A Hypothetical – What If The Pharmaceutical Industry Used The Same Model As CITES? 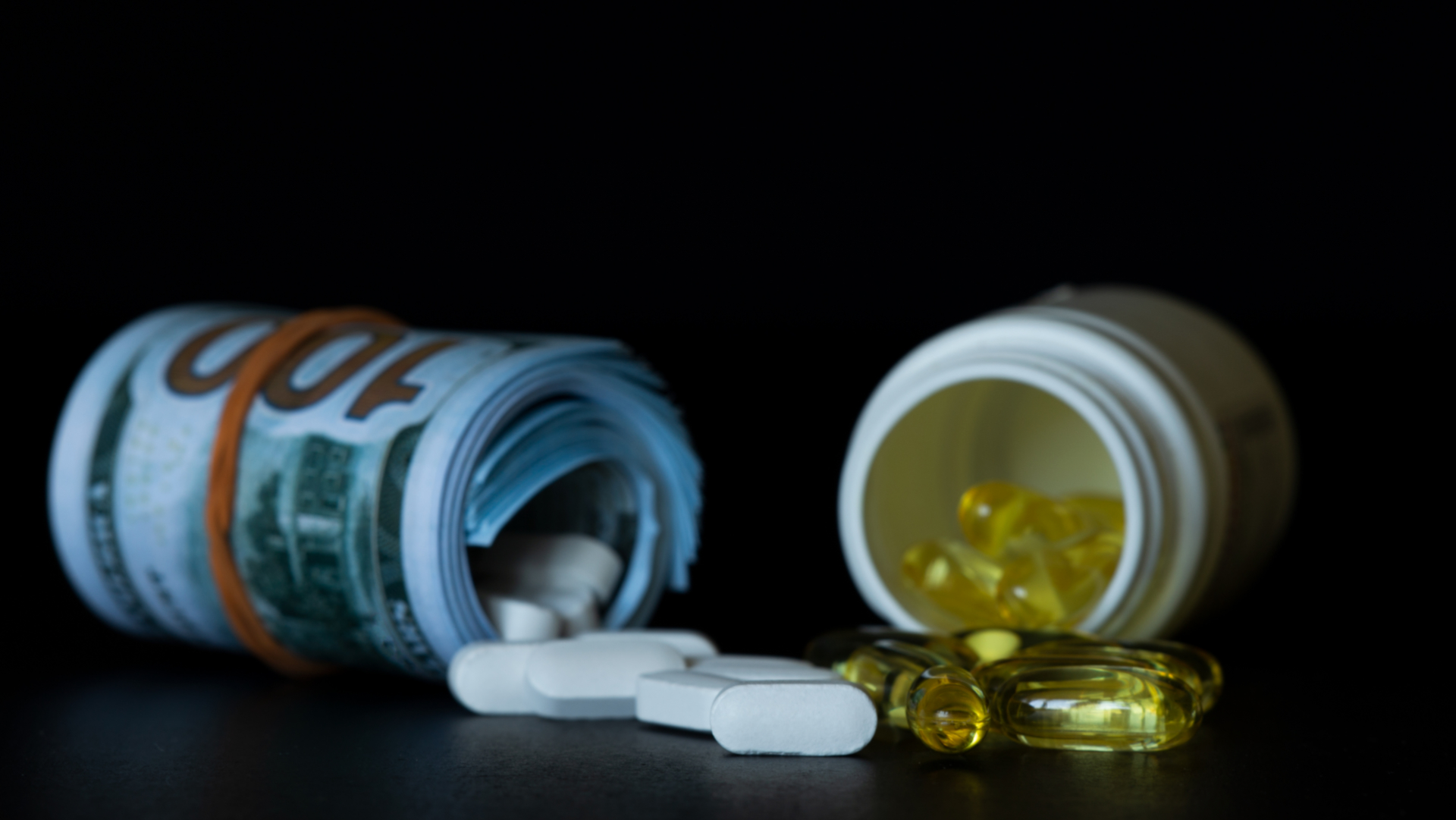 What If The Pharmaceutical Industry Used The Same Model As CITES?

Imagine we live in a world where, when a pharmaceutical company creates a new drug, it doesn’t have to test it in the lab, it doesn’t need to do human trials and it doesn’t need regulatory approval. A new drug is simply developed, manufactured and then legally sold.

Once on the market, the drug appears to have some terrible side effects and consequences. The groups concerned about the negative effects of this new drug, on human lives, must scrape together funding, from philanthropists and the public, to undertake research to show their concerns are valid. Each year, for several years, data is collected from all regions of the world highlighting the negative side effects of the drug. This includes the number of direct and indirect deaths associated with the drug. 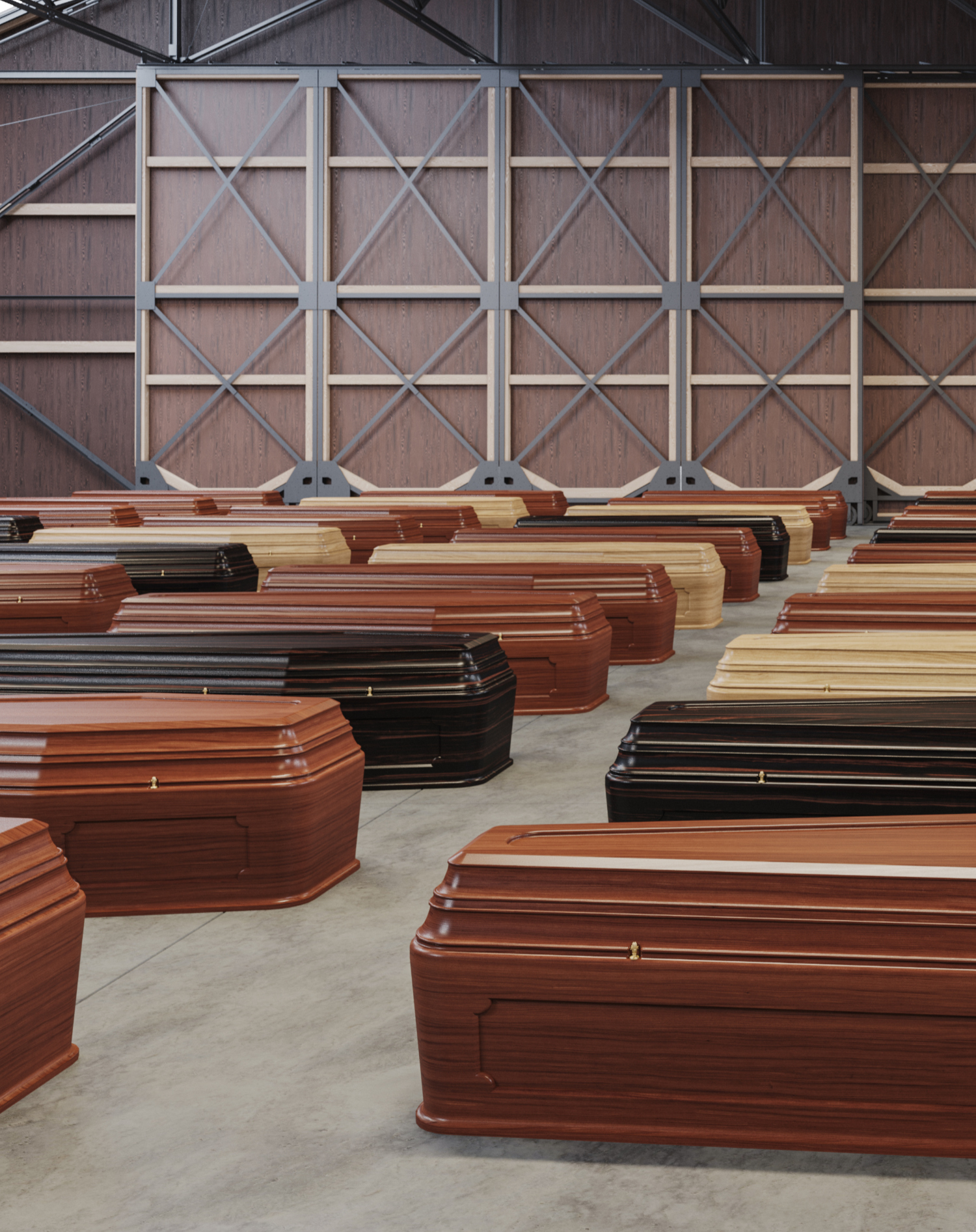 The amount of research done is highly depended on donor funds.  While researchers would prefer to investigate the drug’s impact on all the types of people who use it, for example men, women, children and teens, senior citizens, pregnant women, people with a disability, people with mental health issues, they know that donors have a preference for funding certain groups, for whom they feel more empathy, for example children and pregnant women. It is hard to get funding for groups who donors struggle to emotionally connect with.

Imagine further that the system that monitors the trade and distribution of this drug (and all drugs), and is supposed to keep illegal and counterfeit drugs out of the legal market, is an old paper-based system, which doesn’t integrate with customs services and has been shown to have significant loopholes.

In addition to this, stakeholders come together to review the outcomes associated with the trade in this drug only once every three years. Trends on the negative side-effects of the drug and the mortality rates are tabled. There are clear indications that the trade in this drug is not safe for humans, but the only result is that another 3 years of research is requested, before a decision may be made to stop selling the drug – the can is kicked down the road. Add to this, there are 39,000 drugs listed for sale (approximately 39,000 endangered species are listed under CITES for trade restrictions).

Would society let human lives be treated in this way? Would we give the pharmaceutical industry unrestricted ability to trade (or maybe have some minimal restrictions on trade) until, after decades of research demonstrating the drug is unsafe to the human population, we clap with relief when, once-and-for-all, we finally get agreement to ban the trade in this drug? (This was the reaction in the room when pangolins were listed on CITES Appendix I, at CITES CoP17).

Again, I ask the question, would we be willing to compromise people’s safety and survival in this way? No, of course we wouldn’t, because it would be a ridiculous approach, right? But we accept this VERY system for the trade in endangered species. 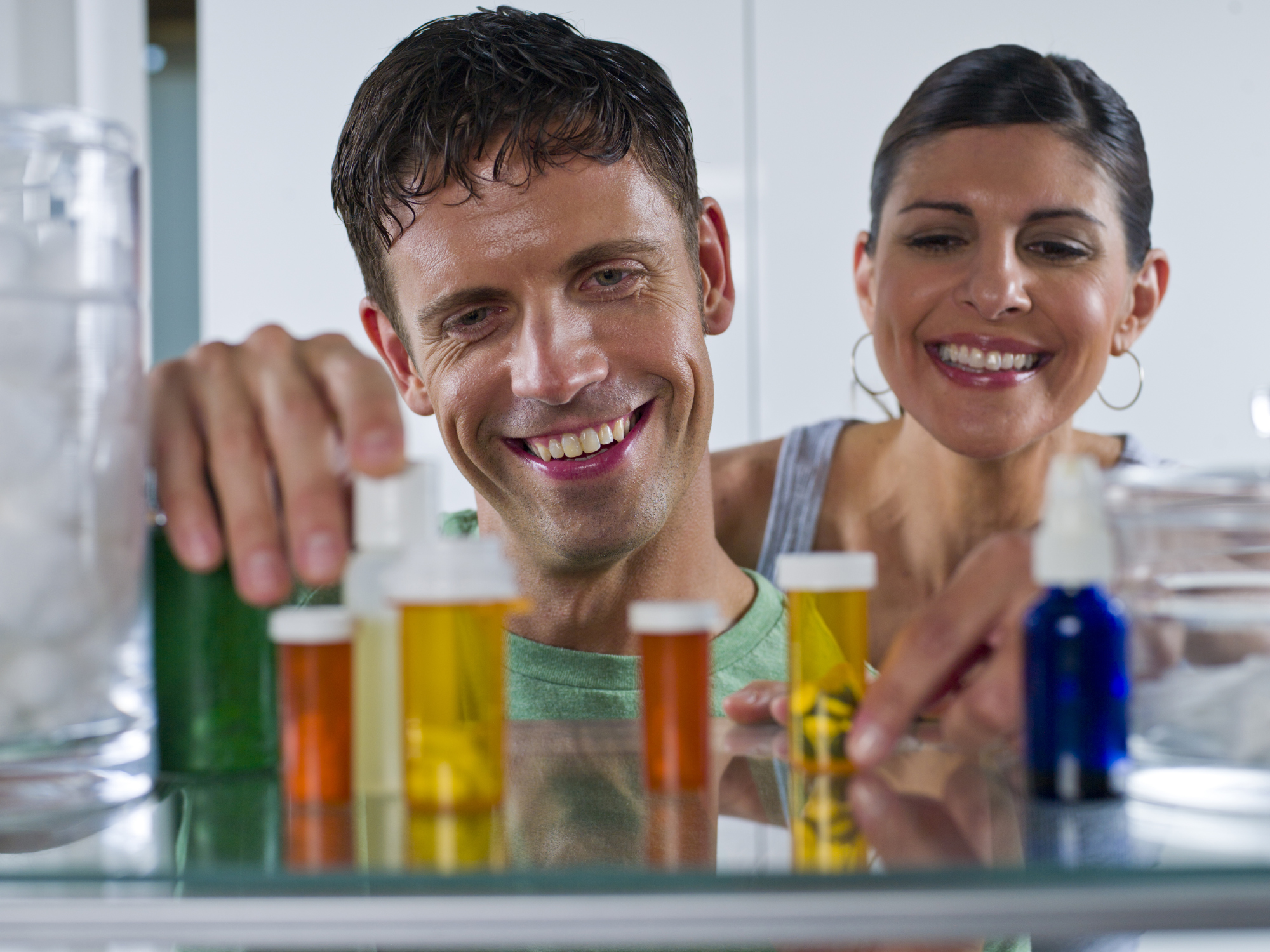 While the pharmaceutical industry has to apply the precautionary principle, paying for years of research up front, to show that a drug is safe for human consumption, in contrast, the default for the world’s endangered wildlife and plants is unlimited trade first until it is proven to have severe, negative consequences for the survival of the species. By then it is often too late.

While I applaud the growing initiatives towards (vertebrate) animals being formally recognised as sentient beings, as is happening in the UK, if this doesn’t come with a modernisation of the global legal trade system and the CITES regulator is left impoverished as it is now, we will continue to legally trade sentient beings into extinction. Sticking with the UK, currently the country still uses the 1970s CITES paper-based permit system. While it has announced it will implement CITES electronic permits, there is no indication of a timeline. Congruence and consistency in the UK’s action is needed.

How can certain extinction of sentient beings, for trade, be less of an issue than exposing humans to potential harm from not-fully-tested drugs?