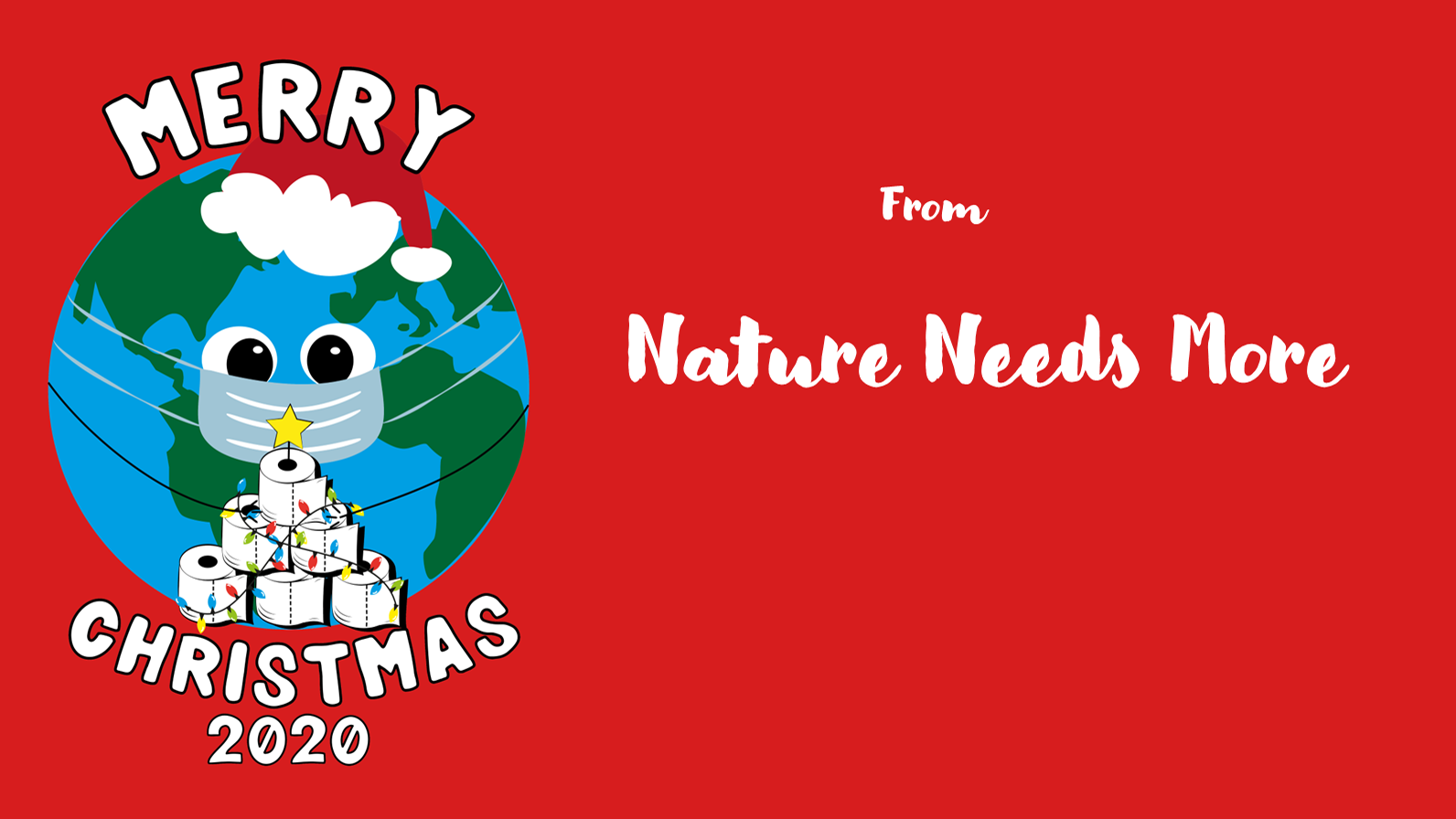 Reflecting on a year, like no other in living memory, I felt drawn to Charles Dickens’ story A Christmas Carol, first published on the 19 December 1843. With the many versions, for both stage and screen, and the continued popularity of the book, why does this haunting tale still resonate with so many people? 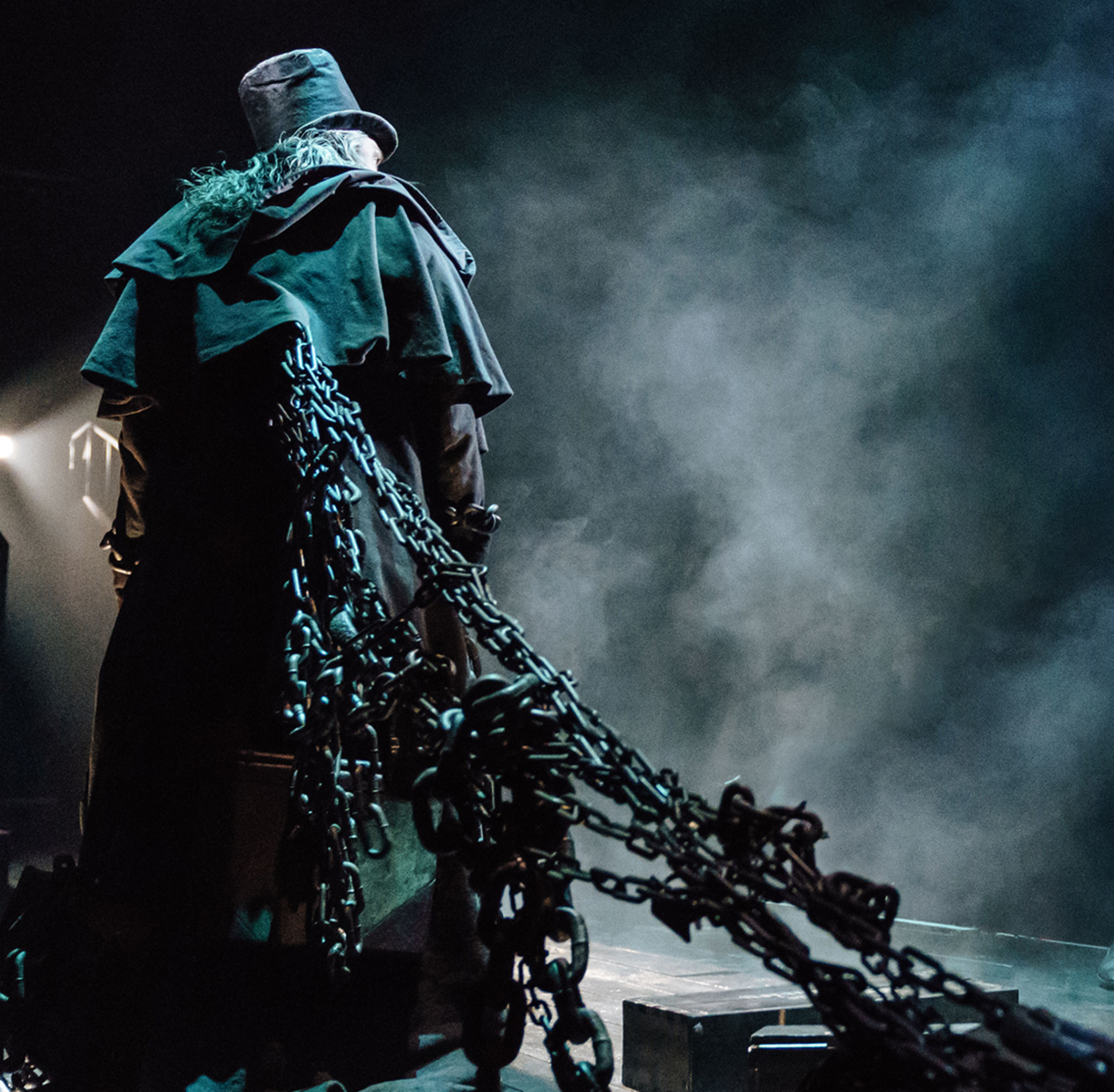 Dickens’ wrote the book to voice his concern about injustice and the treatment of the poor. The greed and neglect of the most vulnerable in society by the rich, as symbolised by Jacob Marley. The ghost of Marley, who in life was described as a ‘good man of business’, appears as a warning to his partner Ebenezer Scrooge. Marley is being punished in death for his lack of social responsibility, his focus on his own wealth, and indifference to the well-being of his fellow man; all of which are represented as chains, coiled around him, dragging cash-boxes, keys, padlocks, ledgers, deeds, and heavy purses all wrought in steel. Maybe it is the fact that not much has changed that provides the insight as to why this story continues to haunt us to this day?

At this point, I find myself wishing I was an artist or an illustrator, with the ability to create images so vivid they trigger the insights needed to drive the necessary behaviour change, to create a greater compassion, and goodwill, towards the natural world. But I don’t have that skill, so I will rely on movie characters to create my Environment Spirits of Christmas Past, Present and Future.

The Environment Spirit of Christmas Past must represent apathy, greed and neglect, to symbolise the rapid decline of species over the last 50 years. In all this time, the natural world has been singing, but far too few people have been listening. In the last 12 months, the singing has turned to shouting and screaming, in the form of a global pandemic, zoonotic in nature; created as a result of the line between humans and animals being breached, as the latter has been exploited for trade.

The Environment Spirit of Christmas Past represents how nearly 50 years, of neoliberalism, has built our Jacob Marley like chains, created through a lifestyle of excess, at the expense of the planet. I see Gordon Gekko’s chains trailing all the way to the oceans, the rain forests and the savannas that are falling silent, as they are emptied for profit. Marley’s cash-boxes, ledgers and deeds are replaced with computers, mobile phones, derivatives, collateralised debt obligations and subprime mortgages, again all wrought in steel.

A Christmas Carol was even used to create an anthem for this partying lifestyle, with the UK number-one hit Ebeneezer Goode.

The Environment Spirit of Christmas Present is a reflection of our self-absorption and inability to resist commercialisation. How have we learnt to compartmentalise, to such a degree, that while we feel challenged by the pandemic, we can also set new records for spending on Black Friday and Singles Day? And, how can we expect to help non-human animals, when we have devalued humans to the point, maybe best expressed by Miranda Pristley when she asks, “Is there some reason that my coffee isn’t here? Has she died or something?”; the only possible reason she could consider, why someone hadn’t met her demands was that she must have died!

And, as predicted in the 2006 movie Idiocracy, commercialism runs rampant, as mankind embraced anti-intellectualism, creating a society that appears devoid of intellectual curiosity, social responsibility, and human and non-human rights, as highlighted by the character of Frito. Miranda or Frito are my pick for the Environment Spirit of Christmas Present.

Since the election of Donald Trump in 2016, commentators have pointed out that Idiocracy’s predictions show a level of accuracy. The director himself compared the film’s dim-witted wrestler-turned-president, Dwayne Elizondo Mountain Dew Herbert Camacho, to Trump, after his election. When asked about predicting the future, he remarked, “I’m no prophet, I was off by 490 years.”, given that Idiocracy was set in the year 2505.

And who would be the Environment Spirit of Christmas Future? It is time to make a choice, can we collectively make the change needed? If we don’t, I think my two picks for the Environment Spirit of Christmas Future would be Max in Elysium or Wall-e; one character trying to live in the mess we have created, but barely existing, and the other trying to clean the mess up.

In A Christmas Carol, Scrooge awakens on Christmas morning a changed man, and from that point on he treats everyone with kindness, generosity and compassion, embodying the spirit of Christmas. Will the experience of 2020 be enough to change the trajectory we are traveling, which has resulted in the sixth mass extinction and global warming?

Many recent articles and reports have highlighted how important being out in nature has been, for peoples’ mental health, during the extended lockdowns, and that people have found ‘a new connection with nature’. While this is great, if it doesn’t translate into greater demands on governments to protect nature, and stop the ongoing destruction, it is just another selfish desire of humans, for their own benefit.

If we remain selfish, self-absorbed and yearn for nothing more that a quick return to a pre-COVID19 normal, then nothing will change. We have reached an era of difficult choices, and, as the Ballbreaker Spirit of Christmas Present reminds Bill Murray, in Scrooged, Sometimes Truth is Painful. 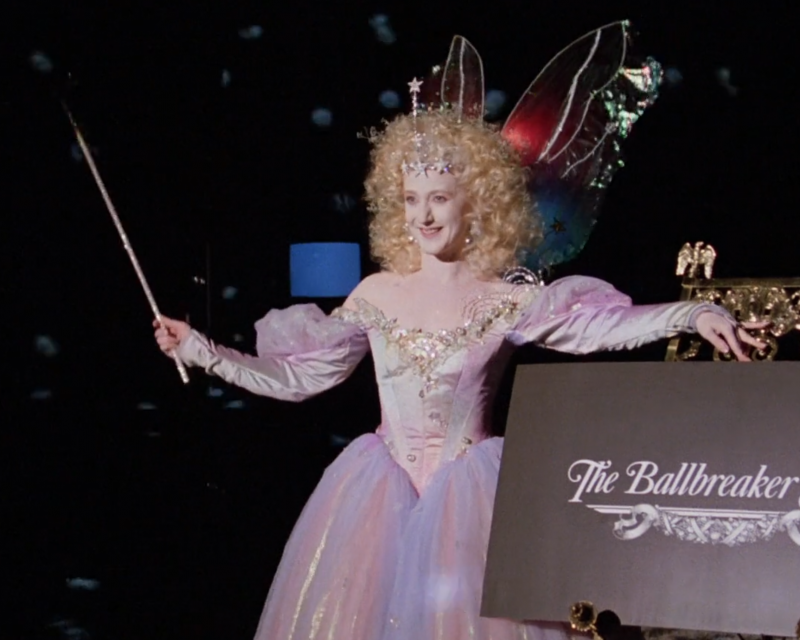