Is The Wildlife Trade Helping The Poor Or The Rich? 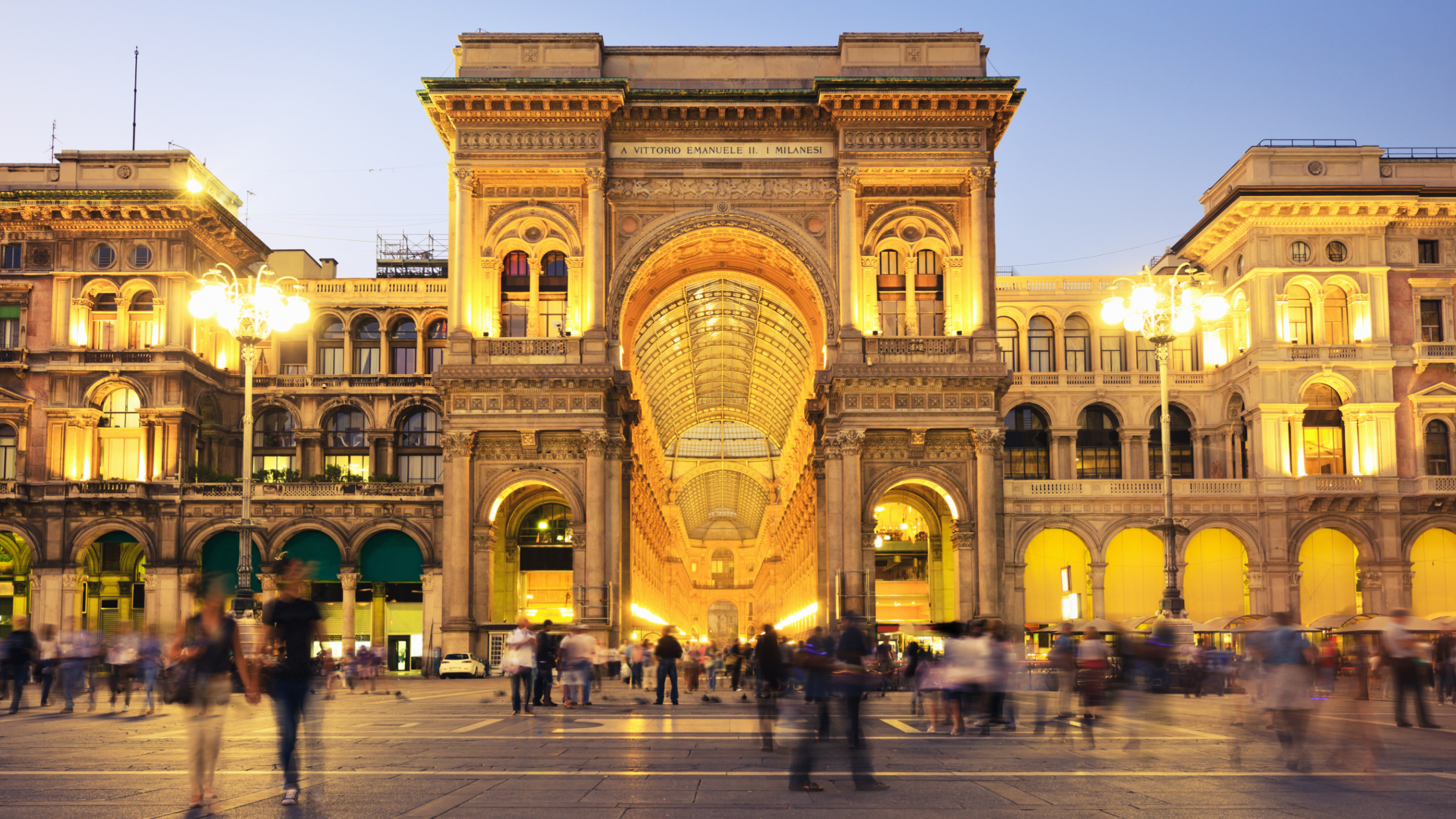 Much has been made about the trade in endangered species supporting the livelihoods of poor communities living adjacent to key wildlife populations. Poverty alleviation is used by many players, who are committed to maintaining the legal trade, as the primary reason to justify their stance. But is this just another example of perception management? Who really benefits from the trade that is driving the extinction crisis?

Research, published in 2021, to clarify just who the biggest exporters and importers of wild species are, demonstrated that some of the richest countries in the world are the key benefactors of this trade, not developing nations.

The research split the trade into a number of categories: 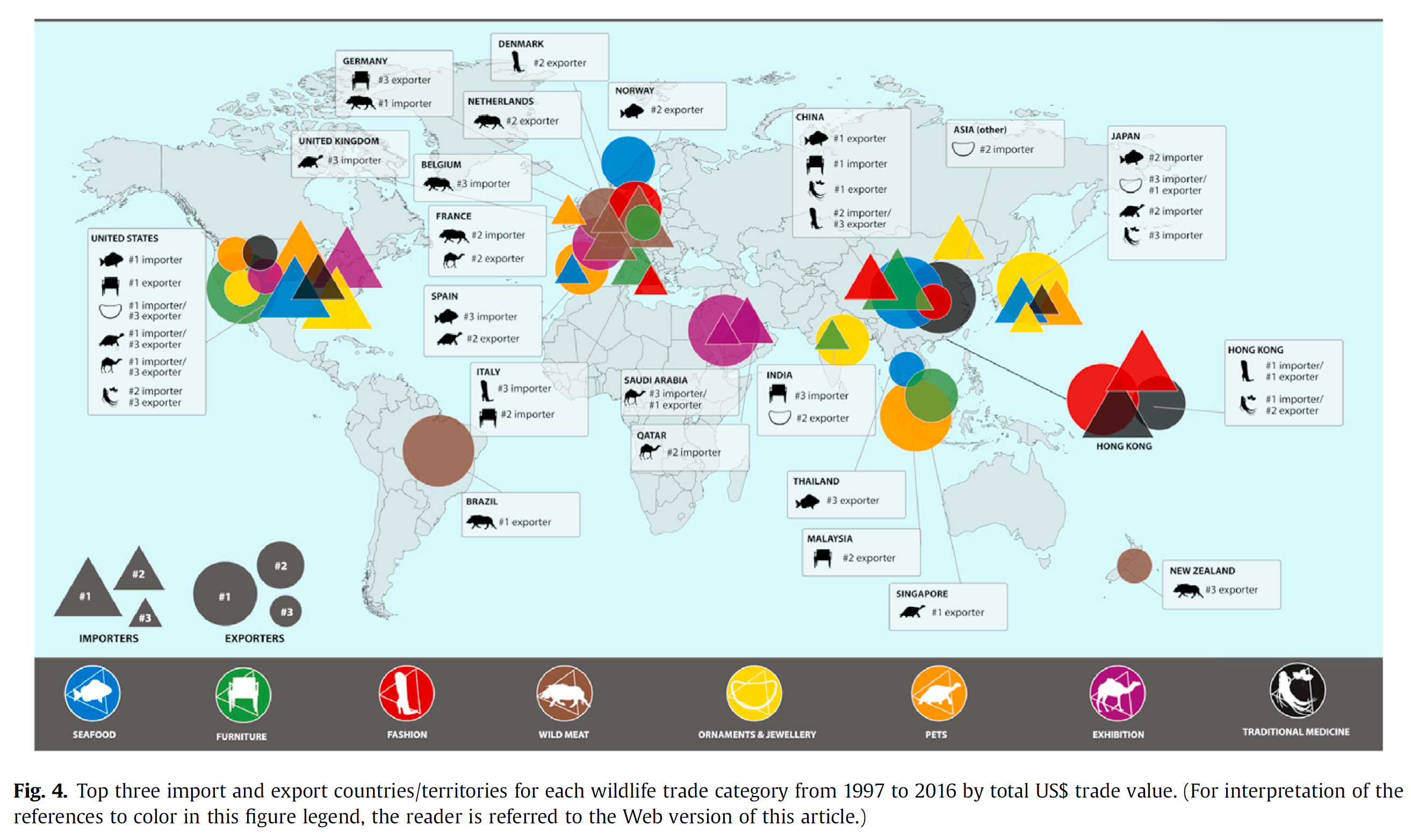 It then looked at the top 3 exporting and importing countries and territories for each category. So just who is profiting from this trade?

The important takeaway from this analysis is that none of the top importing or exporting countries are impoverished, so pretending to focus on sustainable livelihoods for poverty alleviation, to justify the trade, is just a strawman argument to divert attention away from who is really profiting from the trade in wildlife. 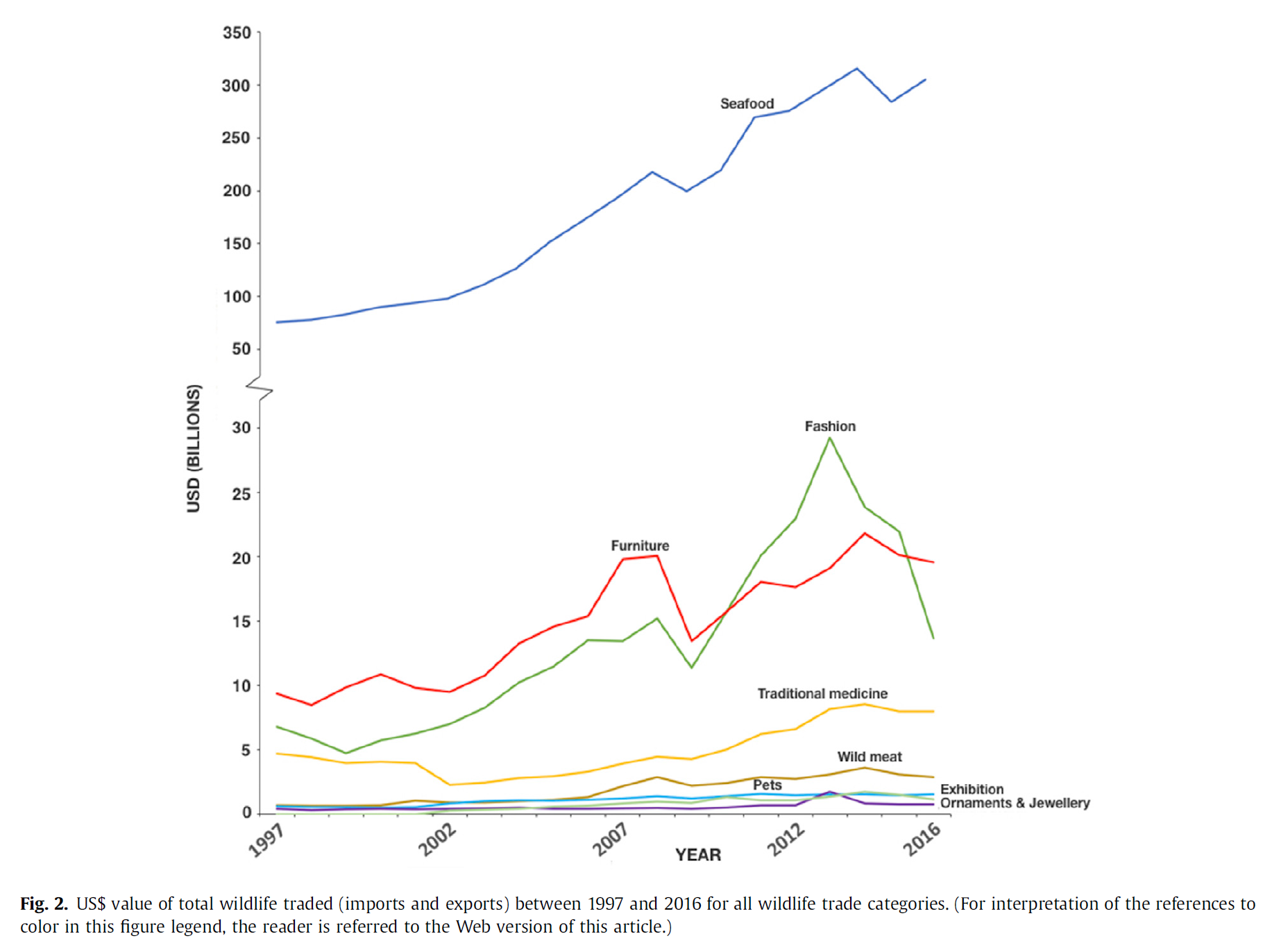 Given that this is a trade of the rich, rich countries and rich companies, in turn shows why there is no excuse for a regulator like CITES to have not been modernised or adequately resourced over recent decades.

Without regulatory transparency there is no proof of sustainability, providing companies and whole countries the opportunity to ‘greenwash’ the volume and value of this trade. Whatever the current spin, the reality is that there isn’t any genuine ‘proof’ that the sustainable use model has worked, or can work, to protect endangered and exotic species.

This trade is purely run for profit, with no regard for the originating ecosystems, range countries, CITES obligations or the extinction crisis. If these stupendously rich countries and companies won’t cover the cost of implementing a safe, transparent and traceable trade system that eliminates (or at least decisively curtails) the illegal trade and laundering, then we should demand No Transparency, No Trade when it comes to the legal trade in endangered and exotic species.

Currently, the world is moving in the opposite direction. Just one example of this is businesses pushing their sustainability credentials and creating evermore glossy sustainability reports, while in parallel lobbying governments to ease restrictions on this trade and keep the information, they deem as ‘sensitive’, hidden from public scrutiny. And governments are kowtowing to this lobbying. Lobbying by both listed and private companies, to the US government have had the result that since 2016 the U.S. Fish and Wildlife Service has refused to disclose any data to allow conservation groups to track or fully evaluate how the U.S. trade is endangering wildlife at home or abroad. The agency freely released the data for decades until it stopped doing so in 2014. All this means that the Centre for Biological Diversity is currently suing the U.S. Fish and Wildlife Service for failing to release data on the wildlife traded across U.S. borders. The United States imports millions of animals, plants and wildlife products each year from around the globe, and these imports are all tracked by the Service.

So not only do these countries support big profits being made from this trade, but many also enable these big profits to be hidden.

Do you still think that the wildlife trade is about sustainable livelihoods and poverty alleviation? 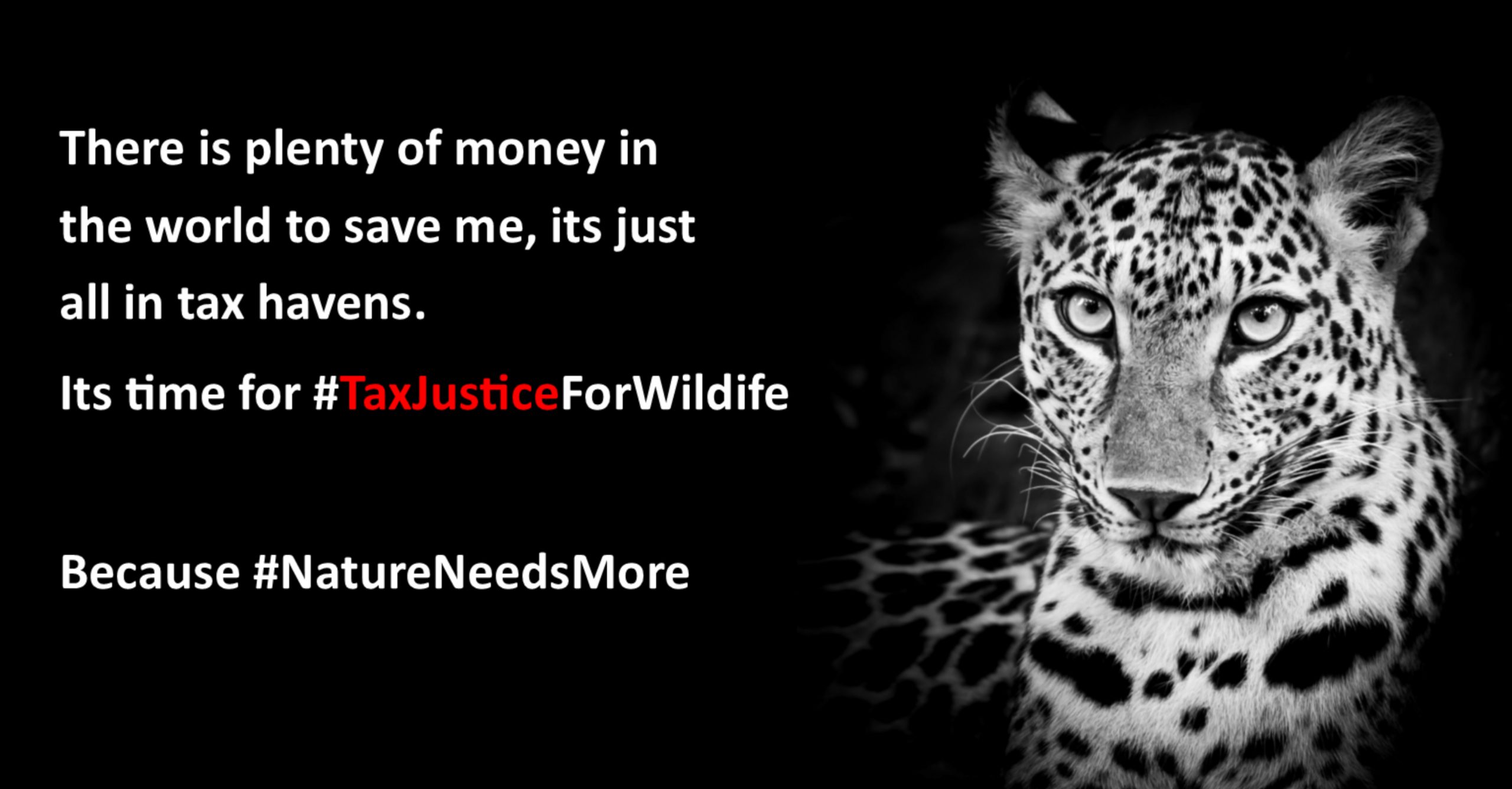 Over the last few years in speaking to country representatives about modenising CITES, starting with a global roll out of the electronic permit system, a pattern of responses emerged from these wealthy countries that, given the need for sustainable livelihoods they would like range countries to take the lead in pushing for change.

This is yet more perception management and deflecting from their own practices. Sleight of hand to divert attention to sustainable livelihoods and away from closing down the secrecy jurisdictions. These jurisdiction enable a conservatively estimated US$1 Trillion in capital flight and tax evasion to flow out of developing countries globally, each and every year. Dealing with this US$1 Trillion in capital flight is what is needed to overcome poverty in developing nations, not the commercialisation of the dwindling wild species that make up a country’s natural heritage.

Unfortunately, many conservation agencies do their bidding, buy into the sustainable livelihoods story without questioning why this story is being peddled extensively and whether there is actually any evidence of poverty alleviation for local communities from the this trade, beyond a handful of carefully curated examples that are trotted out ad nauseum.

Given China and the USA have both now implemented a CITES electronic permit system the focus is now on Europe. All of the countries of the European Union and in addition the UK should be held to account to modernise their CITES trade permit system immediately. It is not good enough to say that it is in ‘planning or development’, after talking about it for over 20 years it simply needs to be done.

In addition, these and other wealthy countries need to put their hands into their very deep and full pockets and cover the costs of modenising the CITES trade permit system in other regions of the world, from continental Africa to the Mekong region and pacific island nations. Stop whining about caring and do something pragmatic, effective and cheap! The age of all profit and no responsibility must come to an end.