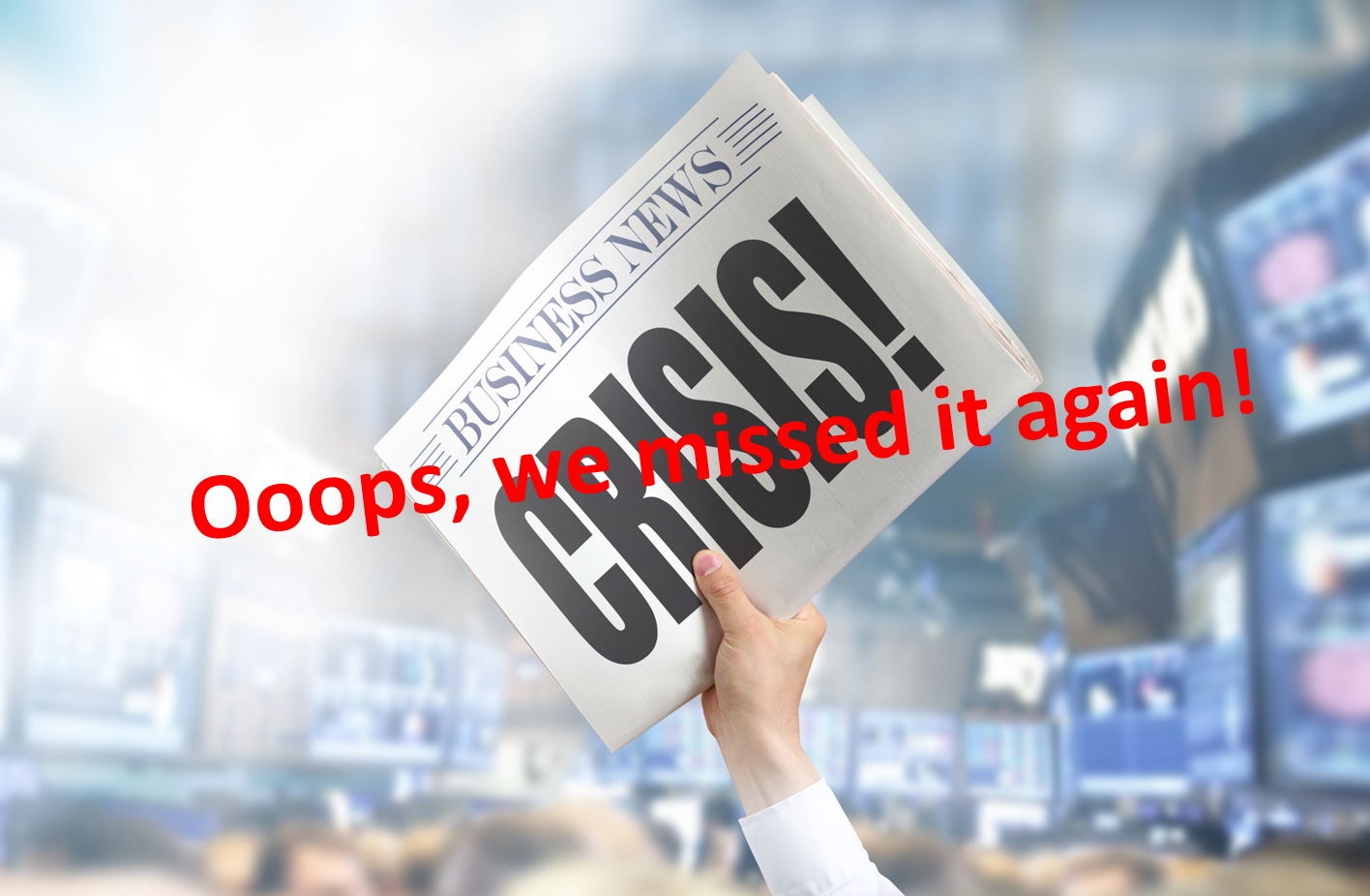 Over the past 12 months Nature Needs More has tried to interest the mainstream media (MSM) in the story of how the flaws in the regulation of the legal trade in endangered species are enabling the illicit trade to thrive. Several angles have been tried, when contacting investigative, environmental and business journalists through to editors and editors-in-chiefs.

Whilst conservation media does some great investigative pieces, these stories don’t reach the general public. And, we cannot rely on social media, which in the first instance was simply too noisy and is now not trusted, given the levels of fake news and orchestrated disinformation campaigns aided by algorithms which take the echo-chamber effect to new orders of magnitude.

We could get no traction with the MSM about the scale of the legal trade in endangered species (over US$320 billion annually), the flaws in the CITES trade and monitoring system and the lack of core funding to the impoverished CITES regulator (US$4.7 million annually, given signatory country arrears). The fact that businesses are pocketing hundreds of billions of dollars from the trade in endangered species while contributing only token amounts for permits held no interest for MSM; it simply wasn’t a story they wanted to pursue. The businesses benefiting from this trade (some of the wealthiest and biggest brands in the world such as LVMH and Kering) deserve as much scrutiny as the fossil fuel industry, but they are flying under the radar and have done for decades.

We found the journalists and editors we managed to get access to remain fixated on running stories about isolated incidents of individual wrongdoing and narrow issues, not investigating systemic problems in the whole industry of trade in endangered species. Time-and-time-again we were told that readers wouldn’t be interested in the story of systemic failure to protect wildlife, it was too dry, it was too complex – where’s the cute animal, where’s the hero, where’s the villain? Maybe the funniest (or most frustrating) response was “If you can get a business to make a financial contribution to fixing the CITES legal trade permit and monitoring system, for the endangered species trade, we will write about it”; yes, that way around has always worked!

But should we really be shocked that MSM’s investigative and business journalists don’t see the scale of this story? Let’s face it, they have missed so many important stories in the recent past. Some examples they have failed to notice, or ignored, include: 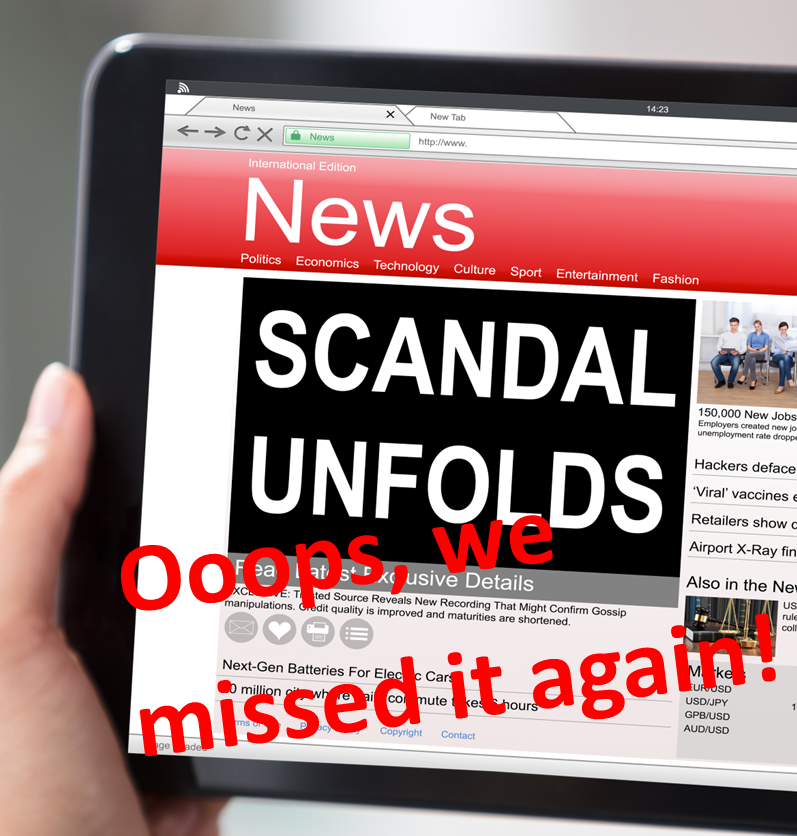 How did the media miss all of this? Do we have to wait until we have full blown scandal (or a crisis that has gone past the tipping point) until it is a story, even though there may have been years or decades of evidence, but MSM has remained silent  – it would appear so!

When the media have missed this much, you must ask – just how many other stories are they missing and is this intentional or incompetence?

And now, the scale of the legal trade in endangered species and the failure of appropriately regulating this trade is a huge story that shouldn’t have been missed but it has been ignored for decades and still is. This is the story of one of the most lucrative legal trades in the world, which is a major contributor to the extinction crisis. Giving MSM the benefit of doubt as to why the story hasn’t been told to-date, surely you would think that when the May 2019 IPBES report confirmed the trade in flora and fauna as the second biggest threat to species survival a few difficult questions about the legal trade, and the industries benefiting from this trade, would have been asked?

But no, in late August at CITES CoP18 in Geneva the media focus was once again on the iconic species – elephants, lions, tigers, giraffes and they completely ignored the fact that CITES as a whole is woefully under-resourced and the current trade and monitoring system is full of loopholes exploited by the rampant illegal trade. As a result, the illegal trade is now estimated to be worth up to US$258 billion annually, which means the illegal trade could be valued at 80% of the value of the legal trade; furthermore, the linked report also states this illegal trade is growing at 2-3 times the pace of the global economy. But, the MSM so far haven’t realised that this is a global industry and trade issue of epic proportions and tragic consequences; something that must be exposed.

Even approaching the accredited journalists during CoP18 we were unable to get them interested in highlighting the need to modernise CITES. They remained obsessed with species listings and outcomes of votes and ignored the question if any of the listings have actually had any positive impact on protecting species (please let’s move beyond the go to statement of the crocodile skin industry, there are 36,000 species listed under CITES for trade regulations). Similarly, business MSM has failed to notice or ignored the fact that no transparent trade analytics exist; the CITES data source for the legal trade in endangered species is near useless and opaque. 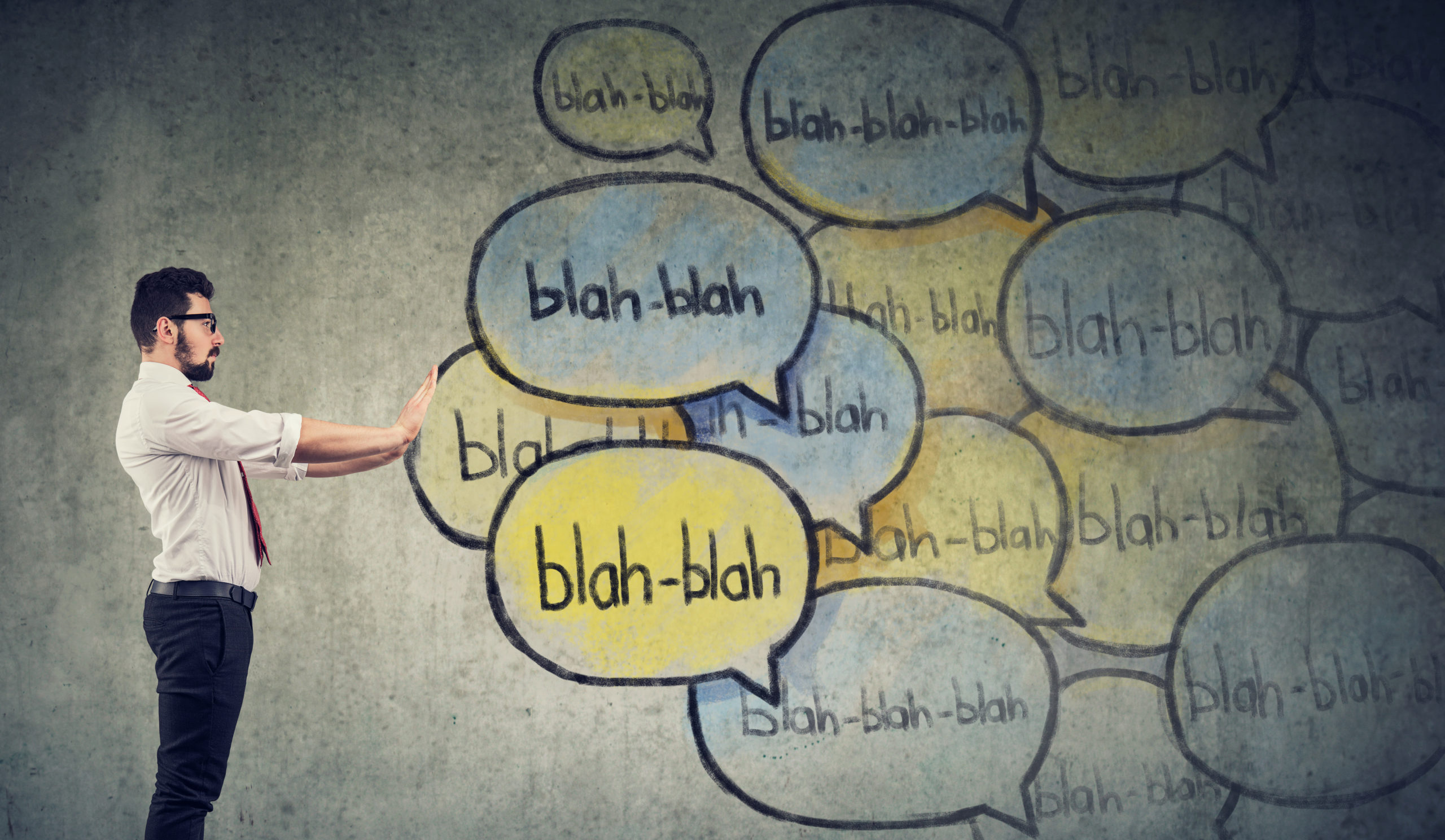 Our take-away from trying to engage the MSM for the last 12 months without any success is that we will be expanding our media strategy to focus on videos to test if this will enable us to reach a broader audience.

The systemic failures of the legal trade in endangered species and the systemic change needed to ensure their protection in the over-valued and over-generalised sustainable use model needs more MSM champions who will challenge the highly lucrative global business of nature.

Until these champions emerge, who will investigate the global trade rather than focus on cute animals, narrow issues, heroes and villains, we have to accept that the world for endangered species is quite different from what is written in our leading newspapers and magazines.