Supply Side Of The Trade In Endangered Species

Trade has three elements – supply, demand and the mechanism of trade. In order to address the current massive problems with the trade in endangered species, all 3 elements need to be tackled.

The justification for allowing the trade at all is currently embedded in the notion of ‘sustainable use’ – the exploitation of nature for human needs and wants in a way, and at a rate, that does not lead to the long-term decline of species (and biodiversity). It is invariably linked to ‘sustainable development’, by, for example, using wealthy countries’ development aid budgets as a way of alleviating poverty in poor range countries.

What is never discussed is that this ‘sustainable use’ is not compatible with the capitalist mode of production, which relies on endless, exponential economic growth. The commodification of nature and its exploitation for profit is a necessity under capitalism and especially under the current form of financialised, free-market capitalism. The result is exactly as one would expect – ‘sustainable use’ is never actually sustainable, all exploitation of nature is done in ways and at a rate that does lead to a long-term decline in species and biodiversity (a handful of endlessly recited counterexamples such as crocodiles notwithstanding). 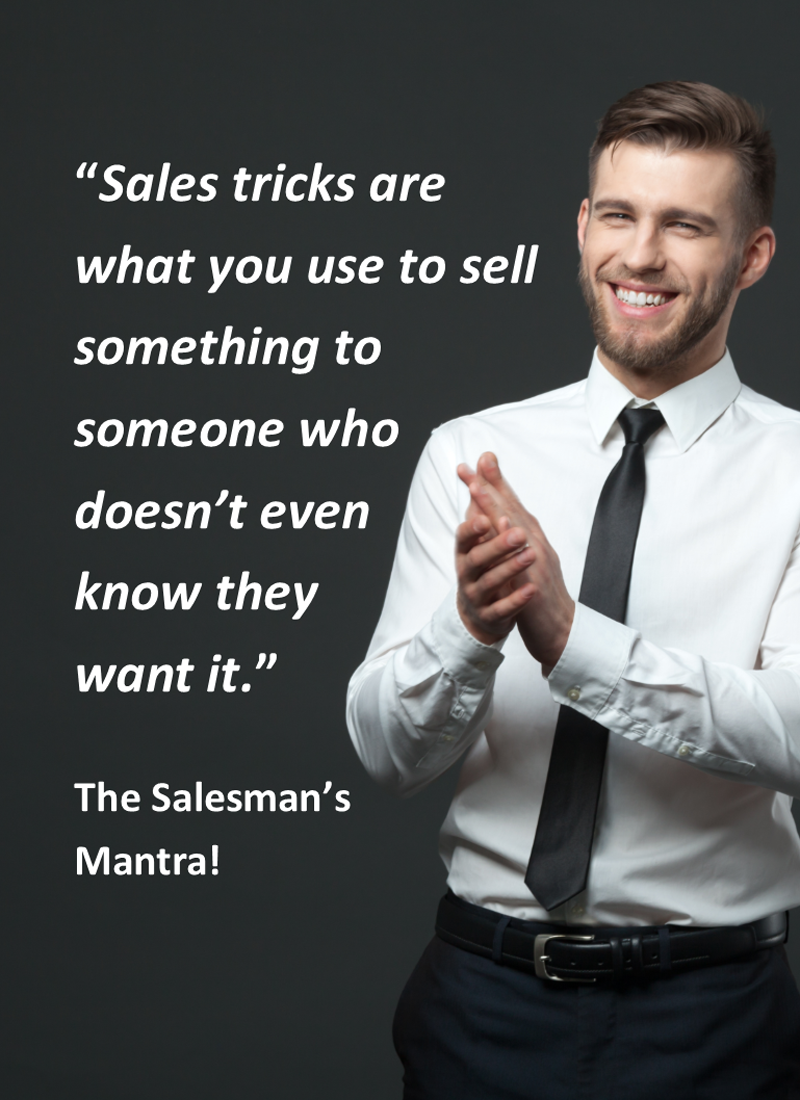 This means addressing the unsustainability of ‘sustainable use’ in the current ideological and economic framework requires:

It must be stressed that we need to acknowledge and incorporate the trigger of  the desire to supply driving up demand. The desire to supply drives demand, so even if a demand reduction campaign works to drive down consumer desire for a particular endangered species, the demand can be re-manufactured by the supply-side determination to sell.

Whilst conservation agencies and university departments acknowledge the links on paper, too often conclusions about trade are done solely on supply side factors.

Just one example is the IUCN Policy Statement on Sustainable Use of Wild Living Resources , section 8d states:

“Levels and fluctuations of demand for wild living resources
are affected by a complex array of social, demographic,
and economic factors, and are likely to increase in coming
years. Thus attention to both demand and supply is
necessary to promote sustainability of uses.” 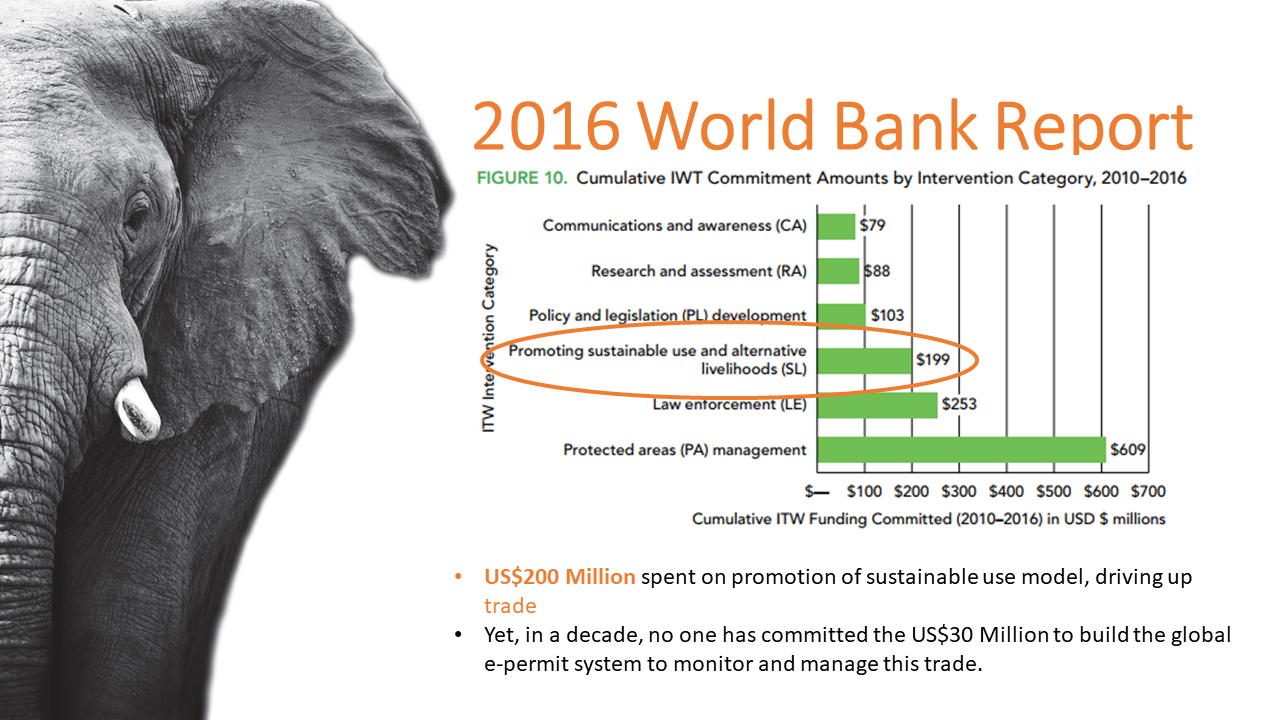 The Sustainable Use Model

Currently the mantra of ‘sustainable use’ is repeated constantly and goes unquestioned in the context of sustainable development, which also includes in relation to the international trade in endangered species. The question if the ‘use’ is actually sustainable under real world conditions is never asked. This needs to change and it needs to change urgently, given the extraordinary threats to biodiversity as highlighted in the May 2019 IPBES Report, which specifically stated that trade is the second biggest factor driving the extinction crises.

Attempts have been made to help further define ‘sustainable use’ in a practical way that would ensure ecological sustainability, including The Addis Ababa Principles and Guidelines for the Sustainable use of Biodiversity. One problem is that these evolving definitions do not form the basis of how CITES operates and are not used as the basis for improving decision making, monitoring and enforcement.

The result is that all the language in relation to ‘sustainable use’ remains aspirational and, in reality, we are faced with ongoing, dramatic decline in populations of endangered flora and fauna. This has been documented over the course of 50 years in the WWF Living Planet Reports issued every 2 years and now fully confirmed in the aforementioned May 2019 IPBES Report.

At the same time, major donors provide significant funds to initiatives focused in sustainable use. A 2016 World Bank Report, highlighted US$1.3 billion was provided by major donors over a 6-year period to combating the illegal wildlife trade. Of this 12% (US$200 million) was spent ‘promoting the sustainable use model’. Until we deal with these blatant contradictions the decline in biodiversity will continue unabated, with catastrophic outcomes.

The launch of a 2017 report, Global Land Outlook, highlighted that a third of the planet’s land is severely degraded and billions of tonnes of fertile soil are being lost annually as a result of destructively intensive agriculture. In addition, May 2019 saw the launch of the first IPBES (Intergovernmental Science-Policy Platform on Biodiversity and Ecosystem Services) Report concluded that biodiversity is declining globally at rates unprecedented in human history. The report also confirms the trade (so-called sustainable use) of flora and fauna as the second biggest threat to species survival after land use.

For far too long, global development aid budgets have invested in and over relied on the sustainable-use model but have not questioned the risks associated with this approach when it is over generalised and overvalued. Possibly one of the reasons for this lack of integration is that we have been conditioned over decades to believe “There is no alternative” (TINA); a slogan often used by the Conservative British prime minister Margaret Thatcher to claim that the market economy is the only system that works.

Nature Needs More sees a Basic Income Linked To Conservation model as a much needed alternative to the sustainable-use model. This Basic Income Linked to Conservation model can be used wherever rehabilitation of degraded land is required and also when the sustainable use model cannot be decisively proven to be a valid approach to saving endangered species. 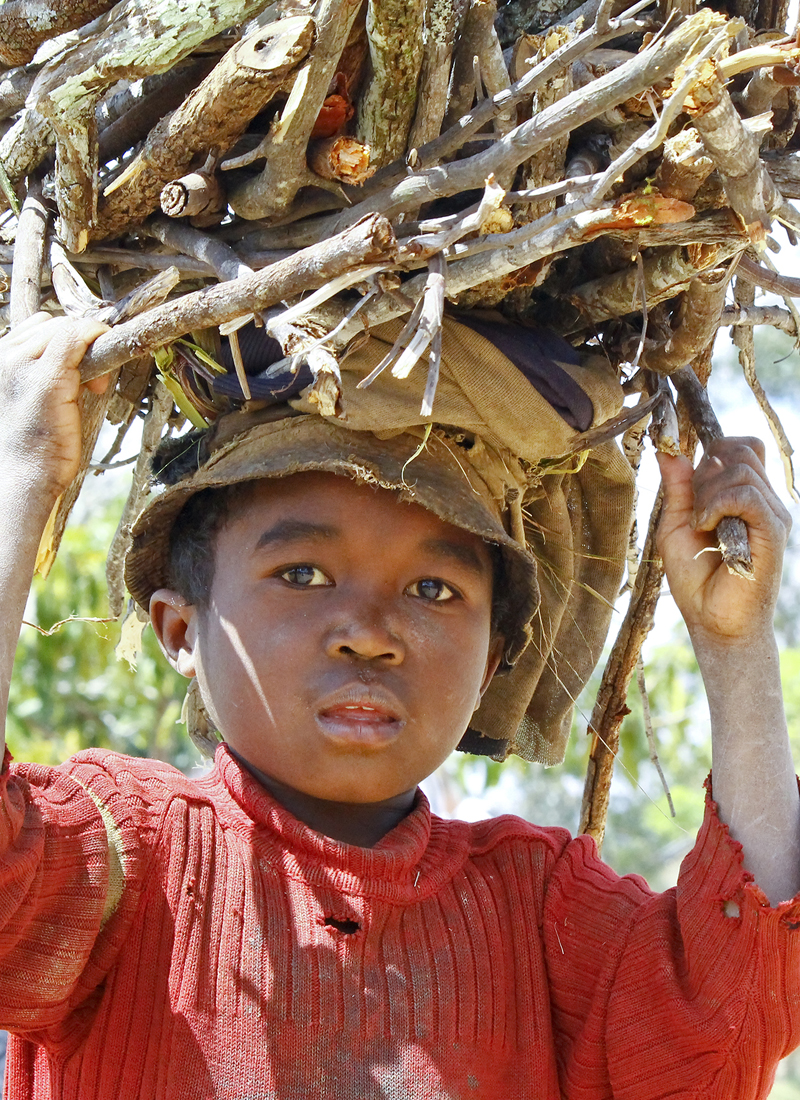 For example, Nature Needs More advocates for making a Basic Income linked to Conservation the default option for supporting poor communities in areas with high ecological value. If people don’t have to worry about food security and access to cash to pay school fees and medicine, illegal poaching, hunting and harvesting will be greatly reduced. In addition, a basic income could be used in a number of countries around the world to deal with everything from human-wildlife conflict (e.g. Elephant-Human Conflict in Sri Lanka) to dealing with the changes needed due to climate change (e.g. Australia).