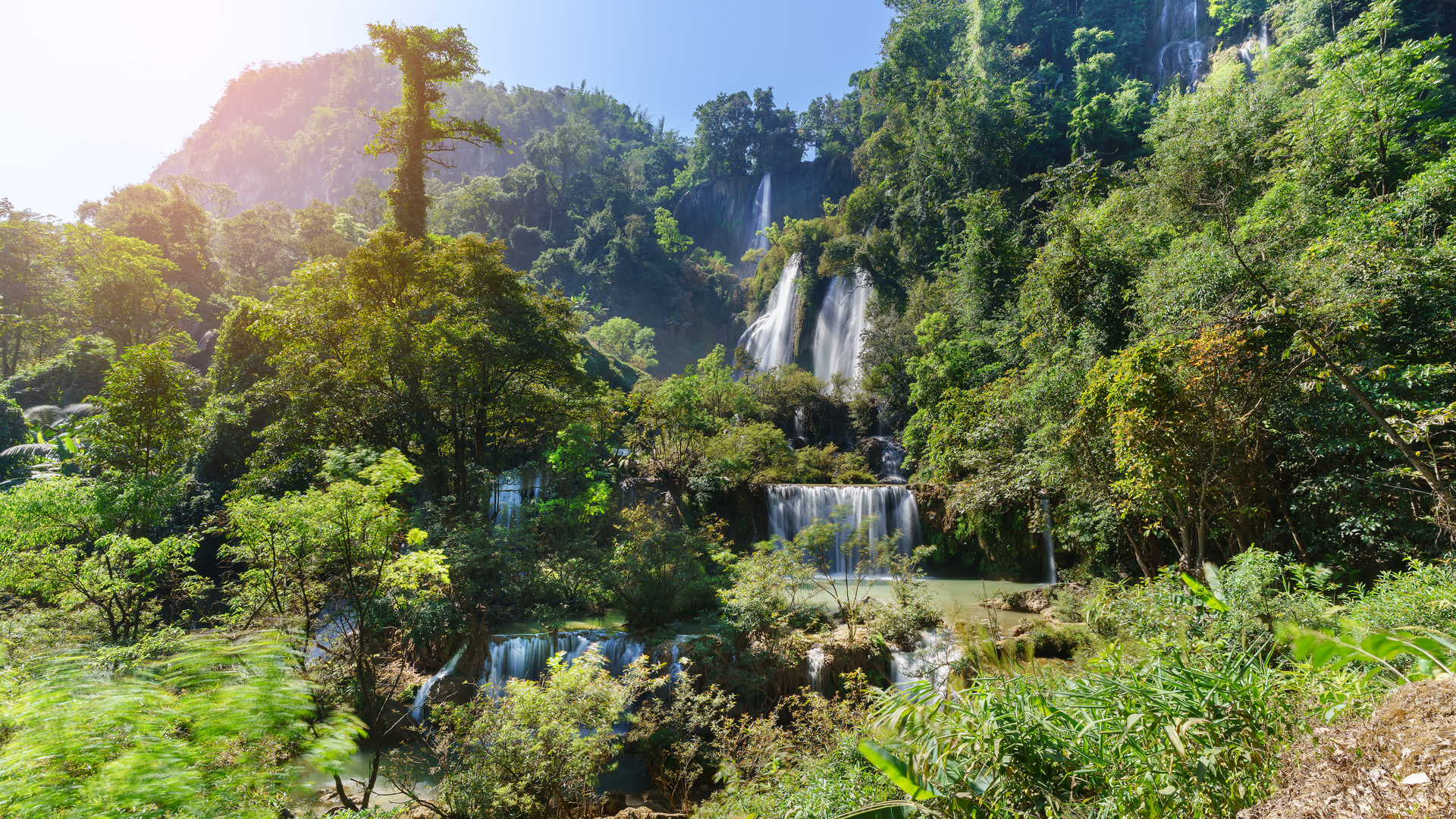 While in the short-term demand reduction campaigns will be needed to change people’s motivations to consume illegal and endangered wildlife ‘products’, to ensure a long-term sustainable future we must provide alternative ways to engage with nature. This involves understanding how to re-direct desire in specific user groups, which is the last step in targeted demand reduction campaigns.

For these groups, if we don’t provide a motivation to not consume products from nature, they will simply substitute one product for another (e.g. rhino horn, ivory, helmeted hornbill [red ivory]) in response to the current crop of demand reduction campaigns or fashion fads. But again, this re-direction of desire cannot be over generalized and, in reality, it must be investigated for each and every type of user group. As with previous BTB research ‘Re-Inventing Magnificence – The Motivation to Contribute’ is an empirical study based on interviews to discover patterns of thinking, feeling and self-identity which can then be used to create campaigns targeting the wider group.

In looking at each specific consumer group, a good question to ask is ‘What insights can I get about how to influence my target group by researching the key group they aspire to be a part of?’. BTB knows from interviews with the primary users of rhino horn in Viet Nam, which we started in 2013, that they are influenced by and aspire to the business and political celebrities from the West – Richard Branson, Warren Buffett, Bill Gates, Barak Obama and Bill Clinton were all directly mentioned in interviews without needing to prompt.

More on this is outlined in How to Create a Demand Reduction Campaign and October 2014 blog: Giving up Rhino Horn to Move to a Higher Status Group.

So, in the first instance, this highlights that the target interview group for the research had to be affluent, elite males in OECD countries (North America, Europe, Australia, New Zealand, Singapore).

In parallel, to further understand the users of luxury wildlife ‘products’, in 2015 BTB I began researching the history and nature of luxury. As part of the initial literature search on luxury the concept of Magnificence vs. Luxury caught my attention. In its origins, luxury was not a term to describe consumption by elites, but one used to denigrate the aspirational consumer practices of the newly emerging wealthy classes.

In contrast, magnificence is related to the positive uses of wealth, i.e. doing something valuable for the public good.

I first introduced this in a January 2016 blog Re-Inventing Magnificence – Conservation is the New Black and in a YouTube Video. In September 2016, I was invited to present the Re-Inventing Magnificence concept at a symposium on the luxury industry and luxury brands and it has since been incorporated in to the overall strategy of Nature Needs More.

This started me thinking, in recent history (post the industrial revolution), are there examples of magnificence in the Western business and political elite that the primary Vietnamese users of rhino horn aspire to?

In combination, this meant that I decided the target interviewee group for this particular research would be:

The interviews are designed to be semi-structured, lasting a minimum of 1 hour. They are conducted 1-on-1 and, other than 1 person in the first group of 12 who was interviewed via Skype, they were done face-to-face. The interview questions uncovered themes including:

12 people have been interviewed to-date (Australia, New Zealand and UK based) and the aim is to interview 30+ people by the end of 2017. Of the 12 interviewed:

Some have moved beyond achievement within a system and are as interested in (re-)designing the processes of doing something as well as in the results achieved, so long as it is sufficiently complex/interesting. Some of the underlying motivations to contribute appeared to be related to ensuring cognitive ability didn’t atrophy or go to waste and being able to use those skills in a more complex environment.

A second motivation to contribute was related to the perceived opportunity to network with people they ‘look up to or found interesting’ and getting involved in contributing and donating was seen as an entry ticket to a more exclusive circle.

‘A lot of my contemporaries’ network at the rugby or other sporting events; I’ve never been interested.’ (Business owner, Age: Late 50s)

‘Some of the smartest people in the business/political/philanthropic world [elite or cognitive elite] are thinking about these issues. If it means I have to give a $100,000 donation at the end of an invitation only function where I have been a part of and stimulated by complex conversations I’m fine with that, it’s a great network to be a part of.’ (Businessman Age: Early 50s)

What are the feelings you associate with this part of your life?

One theme was a feeling of freedom, I have found my purpose: ‘I now know what I will be working on for the rest of my life, I am not searching anymore.’

Another theme was legacy: ‘When I look back, I feel this was the first truly honourable thing I have done in my life’ (Businessman: Age: Late 50s)

However, most interviewees struggled with this question, until I turned it on its head ‘If as of tomorrow you had to give this all up and solely focus of your business or more mainstream professional activities, how would you feel about that?’.

This was the theme throughout the interviews. As mentioned earlier, all the business owners had grown cognitively beyond their business.  None of the interviewees appeared solely interested in what might be described as more mainstream professional/commercial activities; they could look after the needs of their business with minimal investment.

What is the self-image they associate with contribution?

Whilst it is probably too early to draw conclusions in relation to the main patterns for how contributing and engaging with conservation/social projects affects self-image, there have been three tentative themes observed in the interviews.

These themes will have to be further explored as more interviews are conducted and new/additional themes may also emerge.

It is not the intention of this blog to say how these findings can be used to create campaigns, engagement or projects to influence the current Vietnamese wealthy elite male users of rhino horn; though the insights have already provided a number of ideas.

The blog is to simply to introduce some preliminary observations and information emerging from the first 12 interviews. Some interesting and potentially useful themes and patterns have started to evolve, these will be calibrated in future interviews. We are interested to see what additional themes/patterns emerge as the number of people interviewed increases.

The aim is to carry out 30+ interviews by the end of 2017, with interviewees:

In addition, whilst we acknowledge the elite male rhino horn users in Viet Nam are not interested in top business women, it is the intention to interview women as part of this research. A perfect example of a Magnificence project and someone I would love to interview for this research is Kristine McDivitt Tompkins.

As BTB has demonstrated from the beginning, we believe in openly sharing all our research and insights. As this research into Magnificence and motivations to contribute is quite large in scope, we wanted to share the preliminary findings at this point in the hope that people may find it insightful and of use in their work. We feel that these insights not only provide opportunities for demand reduction campaigns, but also point to ways to engage more wealthy people to contribute to conservation.

These are the views of the author: Dr. Lynn Johnson, Founder, Breaking the Brand and Nature Needs More