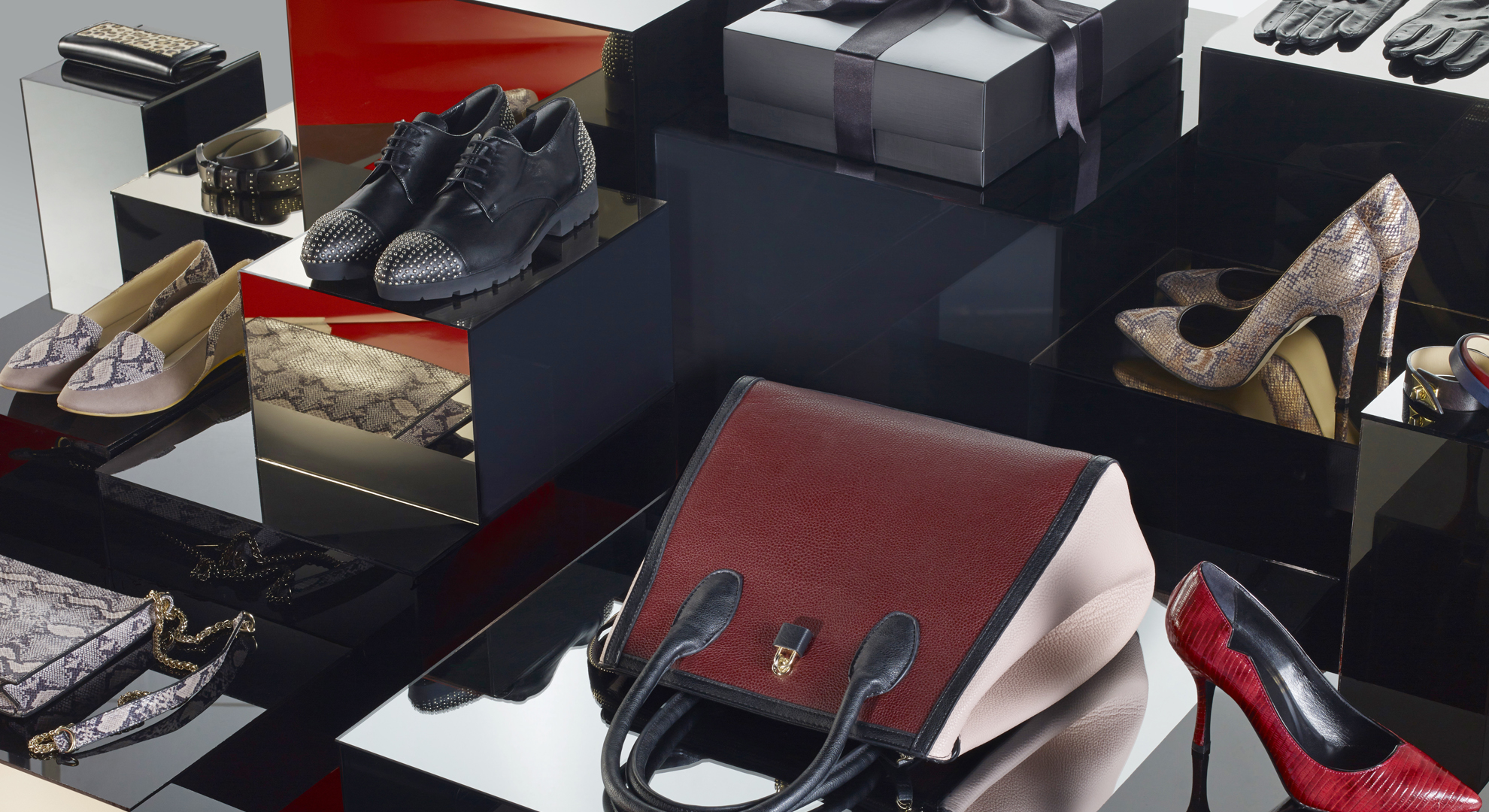 In September 2018, Nature Needs More Ltd and For the Love of Wildlife Ltd wrote to the Acting CITES Secretary-General outlining why we felt that the modernisation of the CITES permit and trade monitoring system was long overdue. This letter, published in the September 2018 blog Ensuring CITES is Relevant and Effective requests that the reverse listing system (first proposed by the Australian Government in 1981 at CoP3) is revisited. At the time it wasn’t adopted because, at 700, there were considered too few species listed; it is now 36,000. So the CITES system was left to expand and to grow unrestrained, to the point where there are too many species, not enough control and too few resources. Everything the 1981 Australian submission warned would happen has happened and signatories, corporate conservation and the CITES Secretariat have stood by watching and not taken action.

In speaking to some CITES delegates, they indicated that given there is now 36,000 endangered species listed for trade restrictions moving to a reverse listing system would be hard. As we reminded them, they didn’t want to do it in 1981, when there were only 700, because they said there were too few species, now they were saying it would be difficult to do because, at 36,000 species it would be hard because there are so many – they can’t have it both ways! In their defense this was begrudgingly acknowledged.

In addition to the reverse listing, we suggested an industry levy to resource the system, asking the question: How can the global, legal trade in endangered species, valued in a 2012 UK Parliamentary Report to be US$320 Billion annually be monitored with core funding of just US$6 Million annually. No wonder that CITES is in effect the same, stand-alone, paper-based system of the 1970s, which still doesn’t integrate with customs systems to ensure transparency and trackability.

Throughout 2019, Nature Needs More and For the Love of Wildlife have introduced our proposal for modernising CITES to over 25 of the convention’s signatories. Initially this meant approaching Ambassadors, based in Canberra, about our work with the request that they forward documentation to their respective Foreign and Environment Ministers; just one meeting is shown, being a presentation to Ambassadors from 12 Latin American countries, which was kindly hosted by H.E Ms Connie Taracena, Ambassador of Guatemala.

Obviously, given timing and funding we were not able to travel for face-to-face meeting, but we made the decision in May to travel to Europe for meetings. A whirlwind 12-day, 8-country tour enabled us to speak directly with Ministers, MPs and trade representative and CITES delegates, including at the European Commission. As a result, our work has now been distributed to signatory governments in Asia, Oceania, Latin America, Africa and Europe. 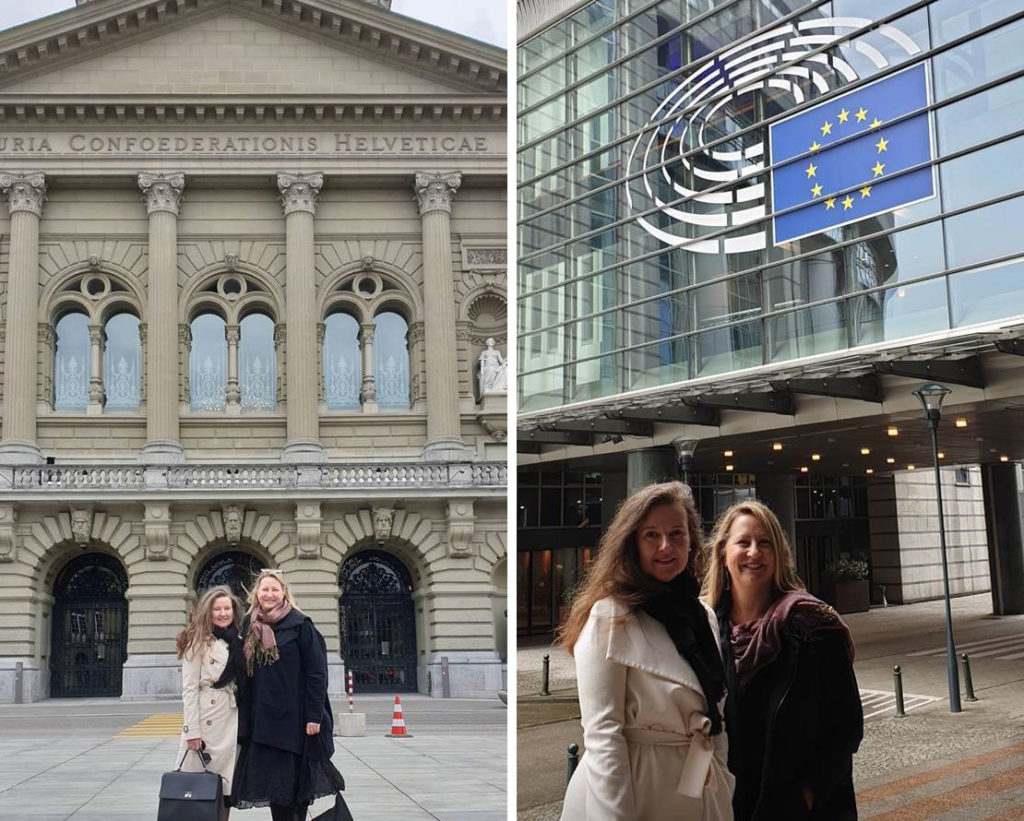 We have proposed 3 steps to modernising CITES:

Step 1: A global roll-out of an electronic permit system to all 183 parties. Such a system is available (called eCITES/aCITES, created by UNCTAD) free of charge; this has been discussed for nearly a decade. The global cost of implementation is less than US$40 Million due to equipment, training and integration with customs.

In a recent meeting with a CITES official in Switzerland, he said to us – the electronic permitting system would help, we need a Bill Gates or another foundation to cover the cost of rolling out the system”. But CITES is quick to remind us that it is a trade convention and not a conservation convention. So why should the cost of trade be paid for by philanthropy? The businesses profiting from the trade should be asked to cover this cost of trade. A trade can’t be classed as sustainable if it has to get the support of philanthropists to cover the most basic costs of the trade!

It is precisely because business should cover the cost of trade that Nature Needs More has launched the ‘I Am A Cathedral’ Campaign asking Kering, LVMH, L’Oréal and other luxury brands, all companies that use CITES listed species in their products, to cover the US$40 Million to implementing electronic permitting, that enables traceability of shipments and real-time reporting. Can these companies afford it?

Well yes, within a couple of days of the tragic Notre Dame fire in Paris (April 2019), just three of the largest luxury conglomerates – Kering, LVMH and L’Oréal – pledged a combined €500 million to the rebuilding of the cathedral. So yes, they can afford US$40million (€35.6 million). To put that in perspective, in 2016 worldwide luxury retail sales was valued at US$1.25Trillion annually.

Step 2: Move to a reverse listing system. What Is Reverse Listing? – Reverse Listing refers to a model under which the default position for any species is ‘no commercial trade’. Any proposal for commercial trade requires approval for a ‘reverse’ listing on the Appendices. The burden and cost of proof that trade will not negatively impact the wild cohort or the ecosystem it lives in is done upfront by those who benefit from trade – not governments and NGOs as is currently the case. This explicit need to prove ecological sustainability must be done before any approval for trade – listing approval process could be based on Addis Ababa Principles on Sustainable Use, whilst also incorporating demand-side considerations, effects on the illegal trade, effects on enforcement and other criteria already used within CITES.

Reverse listing is commonly used when the Precautionary Principle forms the basis of the regulatory framework. Examples include medicines and medical implants; the pharmaceutical industry pays the costs up front to demonstrate these medicines and implants are safe to humans.

Step 3: As the primary regulator and facilitator of the trade in flora and fauna, CITES has an obligation to address the rampant illegal wildlife trade. This means the legal trade system needs to be resourced and managed to standards consistent with the high regard for endangered flora and fauna and the massive volume of the trade.

The current system essentially offers a ‘free ride’ to industry, with the exception of the need to obtain CITES permits at token costs. As a result, industry is not required to contribute to the increasing costs of managing the legal trade and tackling the illegal trade. As most of the costs are borne by national governments of exporting countries, we propose to study a mechanism that raises contributions from importers based on the volume of trade and re-distributes funds to both CITES and national governments to manage the trade to standards consistent with the Precautionary Principle and the Preamble to the Convention.

Just a 1% levy on the value of the legal trade could provide over US$3 Billion annually to vastly improve enforcement measures and tackle the illegal trade.

To support any signatory country which is considering our proposals and would be willing to start or join a discussion at CoP18, under Agenda Item 11, on the modernisation of CITES, we have created three information documents:

Discussions at CoP18 could then lead to the creation of one or more Working Groups to study the proposed solutions and report back to the next Standing Committee meeting.

CITES is in desperate need of modernisation to stop the rampant, unchecked trade. There are solutions and these solutions have been in place for sometime, all that is needed is for CITES Signatories, Time To Show Leadership, Before It’s Too Late.