We Are All In At The Cull 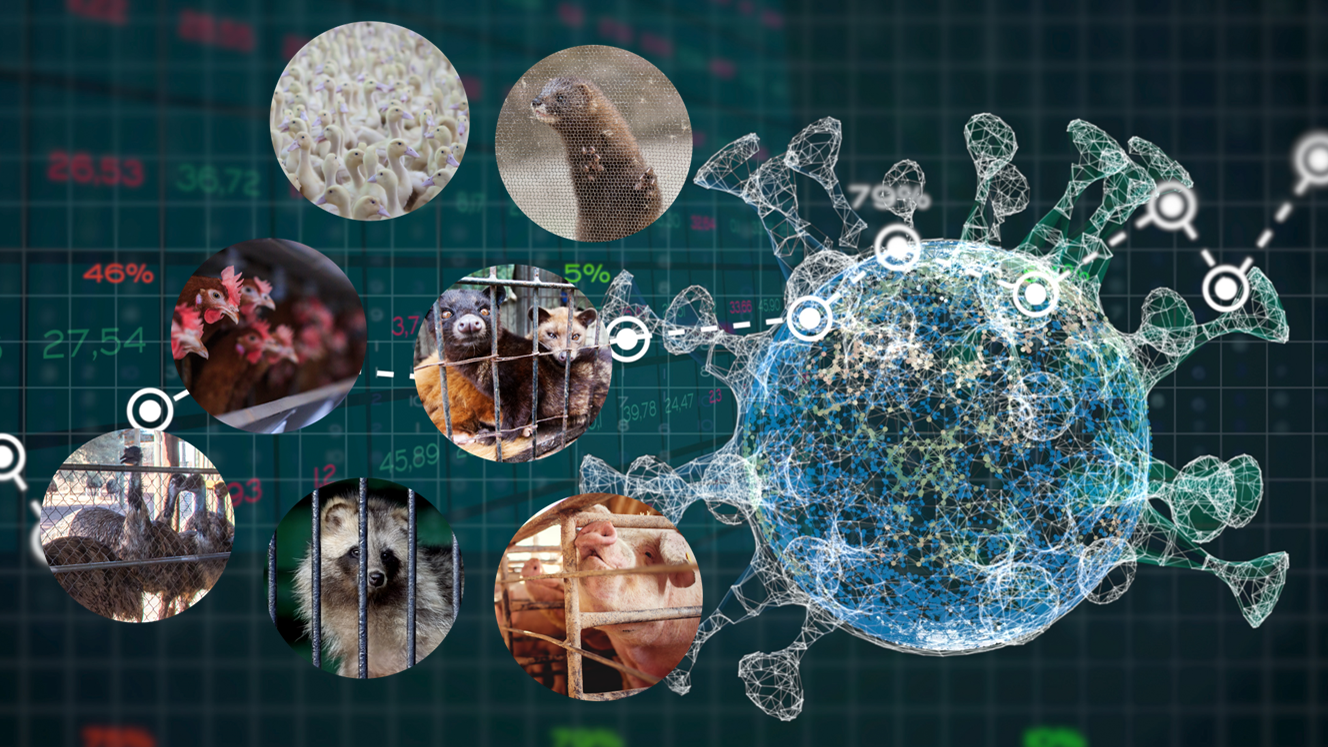 We Are All In At The Cull

Insurance companies keep their distance from businesses involved in the farming and captive breeding of animals. As the biosecurity risks associated with these industries increase, this will not change.

Over the last 18 months, the world has seen a growing number of massive culls of farmed species, including endangered species that are captive bred for trade. Everything from mink, bamboo rats, raccoon dogs, civets and emus, to chickens, pigs and ducks have been culled. It is impossible to know exactly what culling happened at the 20,000 legal captive breeding facilities in China, discussed in the media at the start of the pandemic.

What is clear is that the number of animals and birds culled in recent times is both staggering and tragic, with some culls in the tens of millions. Maybe the most well publicised was the mink industry in 2020.

No region of the world has been left unscathed, culls have happened throughout Asia, Australia, Europe, North and Latin America and the Middle East.  The list goes on-and-on, highlighting the biosecurity risks in the industries where both domesticated animals and exotic wildlife is farmed.

One of the things that these culls have in common is that farmers have no insurance to cover these disruptions to trade, because, in the main, insurance companies won’t cover animal production.

Over the years farmers around the world, from Australia to Europe to North America, have expected governments to compensate them for this type of disruption to trade. As taxpayers, we are all in at the cull. 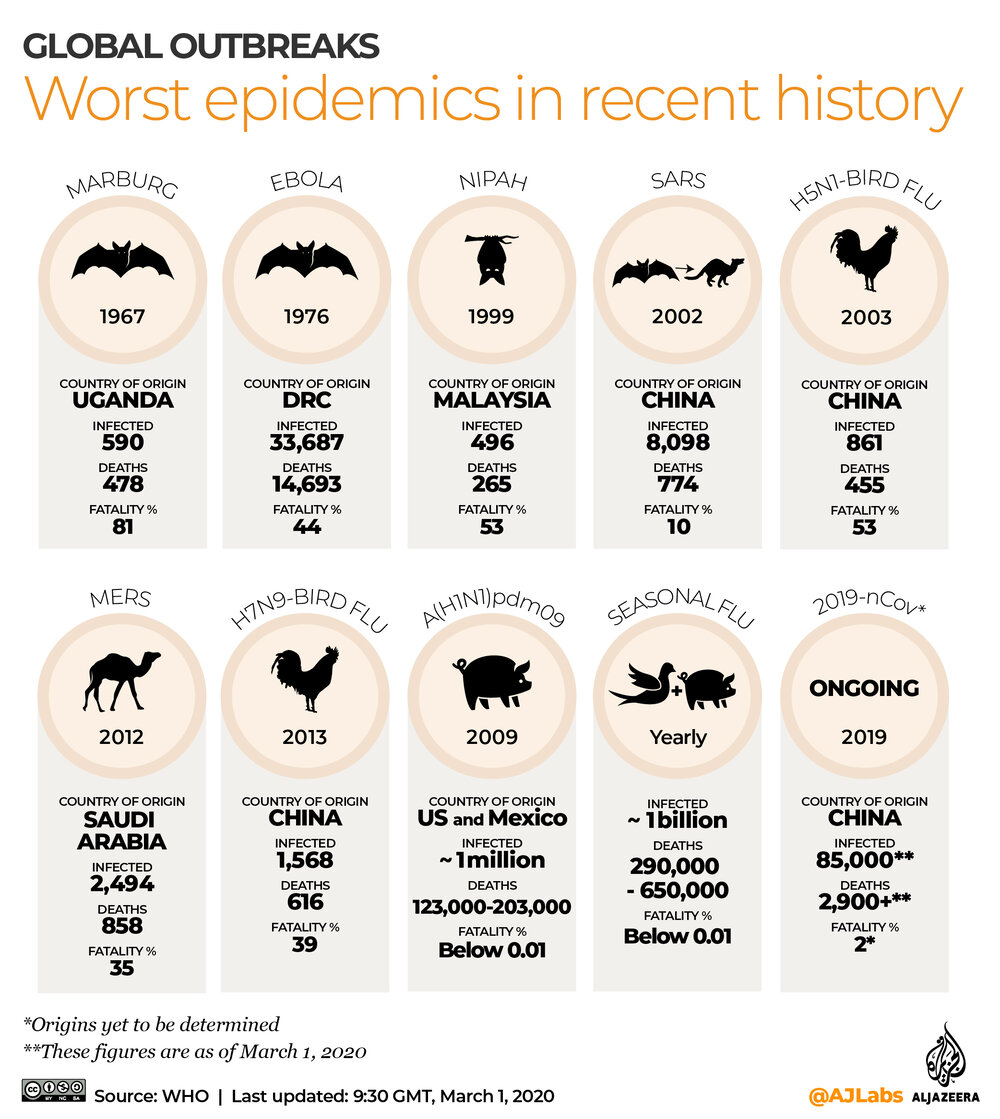 In Denmark alone, the government will give mink farmers up to US$4 billion compensation, after a nationwide cull was undertaken, amid coronavirus fears.

Around the world, the compensation given to producers appears to come with no conditions attached. When this happens, there is no requirement for a facility to implement say biosecurity risk monitoring, reduce stocking levels and improve welfare conditions. So, there is no imperative for behaviour change in the businesses who breed these animals, or those in the supply chain who rely on farming and captive breeding for their raw materials. It is an all profit, no responsibility approach.

As the biosecurity risks associated with these industries increase, and insurance companies continue to keep their distance, calls for government compensation will grow, if the industry doesn’t change.  Levies on these industries are long overdue, with these levies paying for a government backed insurance scheme. But compensation payouts must also come with conditions, including improved monitoring and regulation.

If we must have these facilities at all, then the risks need to be addressed. This includes better farm practices, from significantly improved animal welfare, to avoiding high-density farming, both of which create the perfect conditions for disease outbreaks. 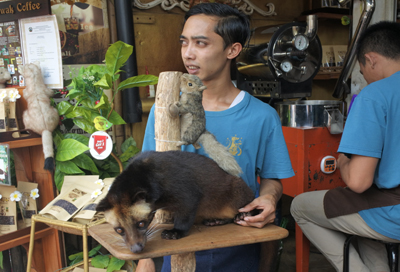 And such government compensation schemes may be limited to farming deemed necessary for essential food production. Disruptions to trade in captive breeding facilities created for non-essential products should be covered by the luxury brands who push for this trade in endangered and exotic species.

Business and consumers who rely on the captive breeding of exotics, for the products they desire, must ask themselves, are they willing to take the risk? This same question goes to the investors whose capital enables these luxury industries to expand.

If businesses, consumers, and investors push to maintain these non-essential products, how much are they willing to pay to mitigate the risks of a future pandemic and of the associated costs due to disruption to trade?

Would a mink coat be as desirable in Denmark, if local fur businesses, investors and consumers had to pick up the US$4 billion compensation bill for the nationwide cull?