Boots On The Ground – The Double Standard In Environmental Protection 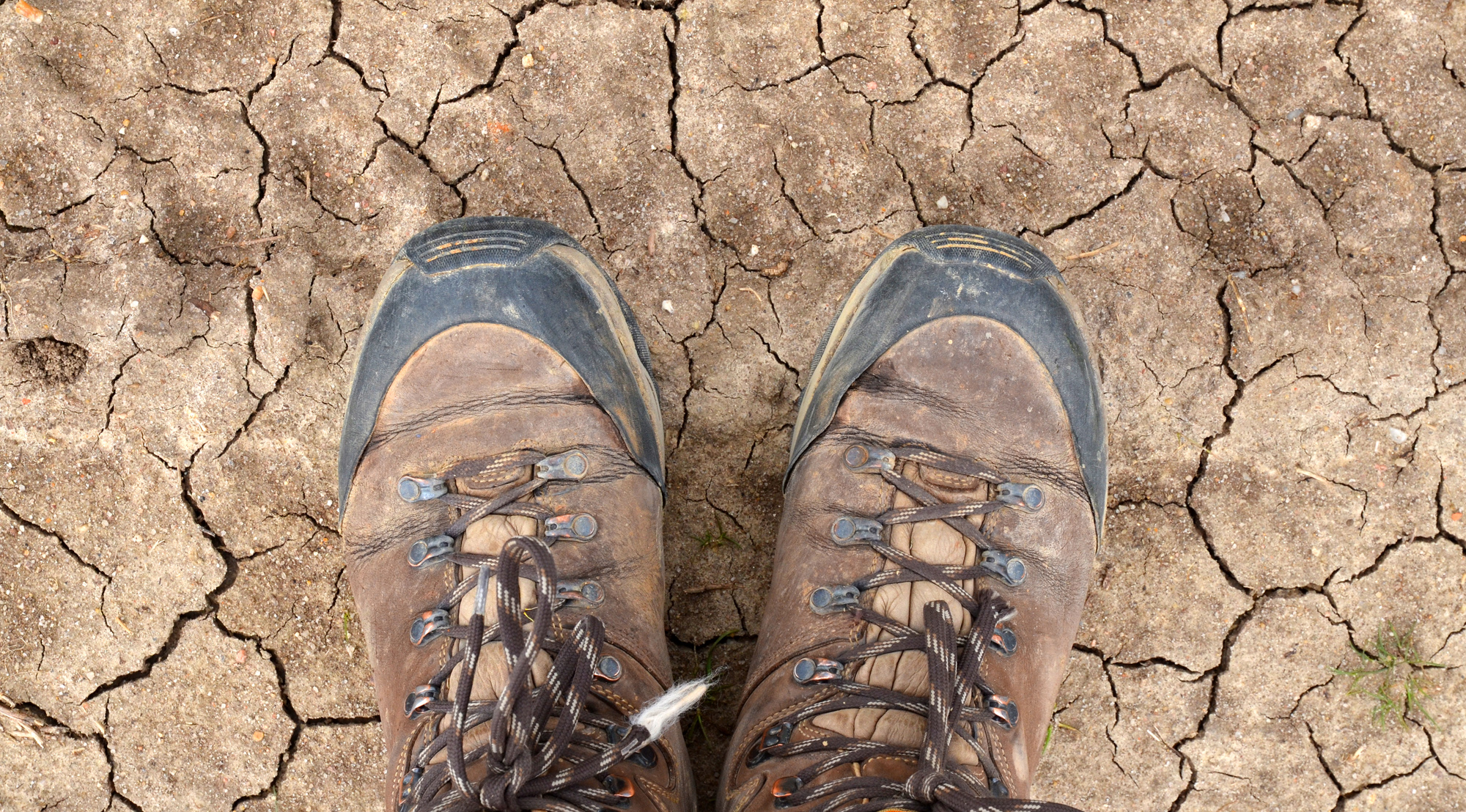 Boots On The Ground

The Double Standard In Environmental Protection

Undoubtedly the ‘boots on the ground’ strategy is saving wildlife and the environment from exploitation. The investment into these monitoring teams is critical in stemming poaching and biodiversity loss. But here is the thing, why are these ‘boots on the ground’ activities expected and indeed applauded in the countries of say continental Africa, South East Asia and Latin America, but not considered necessary in countries like Australia? Could it be because the people who are the key perpetrators of biodiversity loss in a country like Australia are ‘white’ and ‘middle income’ and, so the belief is, the boots on the ground strategy isn’t needed to monitor this group?

So, there is a hypocrisy to boots on the ground teams being seen as needed to protect wildlife from people living in impoverished black communities but are not considered necessary when the potential perpetrators are white, middle income or white, elite. Isn’t this just another example of double standards and, dare to say it, racism? Shouldn’t there be ‘boots on the ground’ to monitor wildlife and the environment that needs protection from the farmers, loggers, irrigators, miners, property developers, commercial shooters who are doing the wrong thing? In Australia there are plenty of examples of people in these groups breaking the rules, and the law, and doing it with impunity; the system is stacked in their favour and too many act accordingly.

Just a few examples include:

With all of this, it should not be a surprise that a 2020 Swiss Re report, and corresponding index, lists Australia, of the G20 countries, in second place for fragile and failing biodiversity. 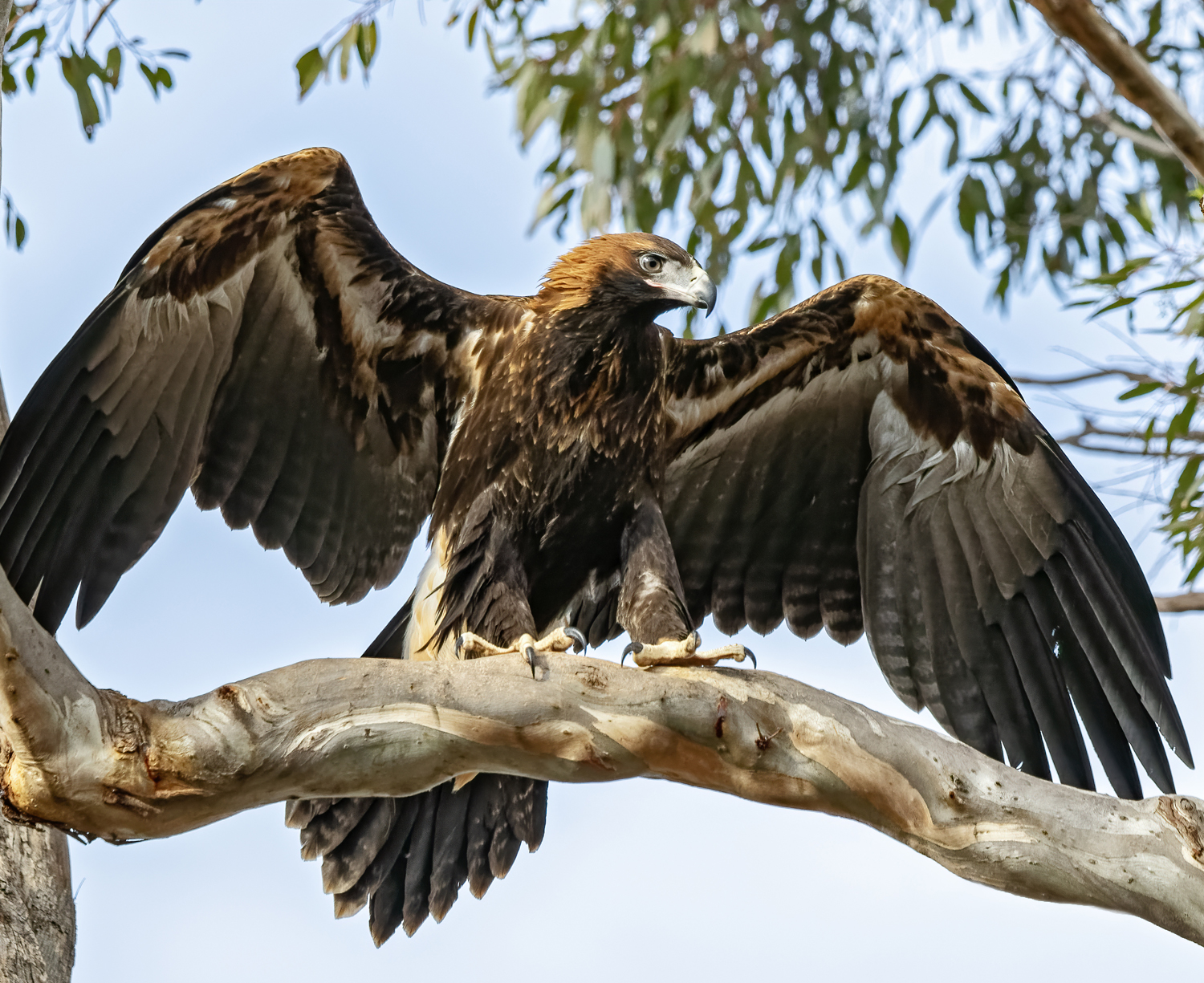 While this may be a tragedy for Australian wildlife and the environment, for those who aren’t interested in such issues let’s just be clear what this means; the Swiss Re’s fragile and failing biodiversity index is an assessment of the countries future ability to provide food security, water security, good air quality etc.

But I hear you shouting the mantra ‘private property rights’ and yes private property rights, together with free market ideology, are driving unchecked and rampant biodiversity loss. So, let’s remember, in most instances activities such as logging, irrigating, stocking, commercial shooting and land clearing need licences or permits from federal or state governments. Similarly, many people or organisations have been given leases to farm on Crown Land. There is no reason why these licences, permits, leases and other necessary authorisations can’t be issued with conditions, including accepting:

When someone is found to have breached permit, licence or Crown lease conditions, or breaks the law, the demand for remediation needs to be at the core of the consequences, which might include:

And who would pay for all this? Industry fees and levies on trade. Together with tough fines in line with remediation costs to be paid by perpetrators.

Now, I hear you say that industry fees and levies are unfair on the people who do the right thing, and in some way it is. But often it is other people in the industry who know who the rotten apples are, they just don’t report these people whose behaviour reflects poorly on the broader group. When the people doing the right thing know that industry contributions and levies will go up, as more ‘boots on the ground’ are needed to monitor the unethical people in their industry, they may be more willing to whistle blow sooner rather than later. It is time to clean up these industries.

In the years and decades ahead, Australia will need to claw the country back from the brink of environmental collapse. This may not be possible for all regions of the country, with some scientists saying that some parts of Australia have already passed the point of no return and will be uninhabitable in the next 30 years.

To prevent further damage and widespread collapse, actions need to be put in place now to stop illegal practices, tighten regulations, undo systems unfit for purpose (such as water trading) and to put lots of boots on the ground to monitor and police the compliance with existing and new rules. 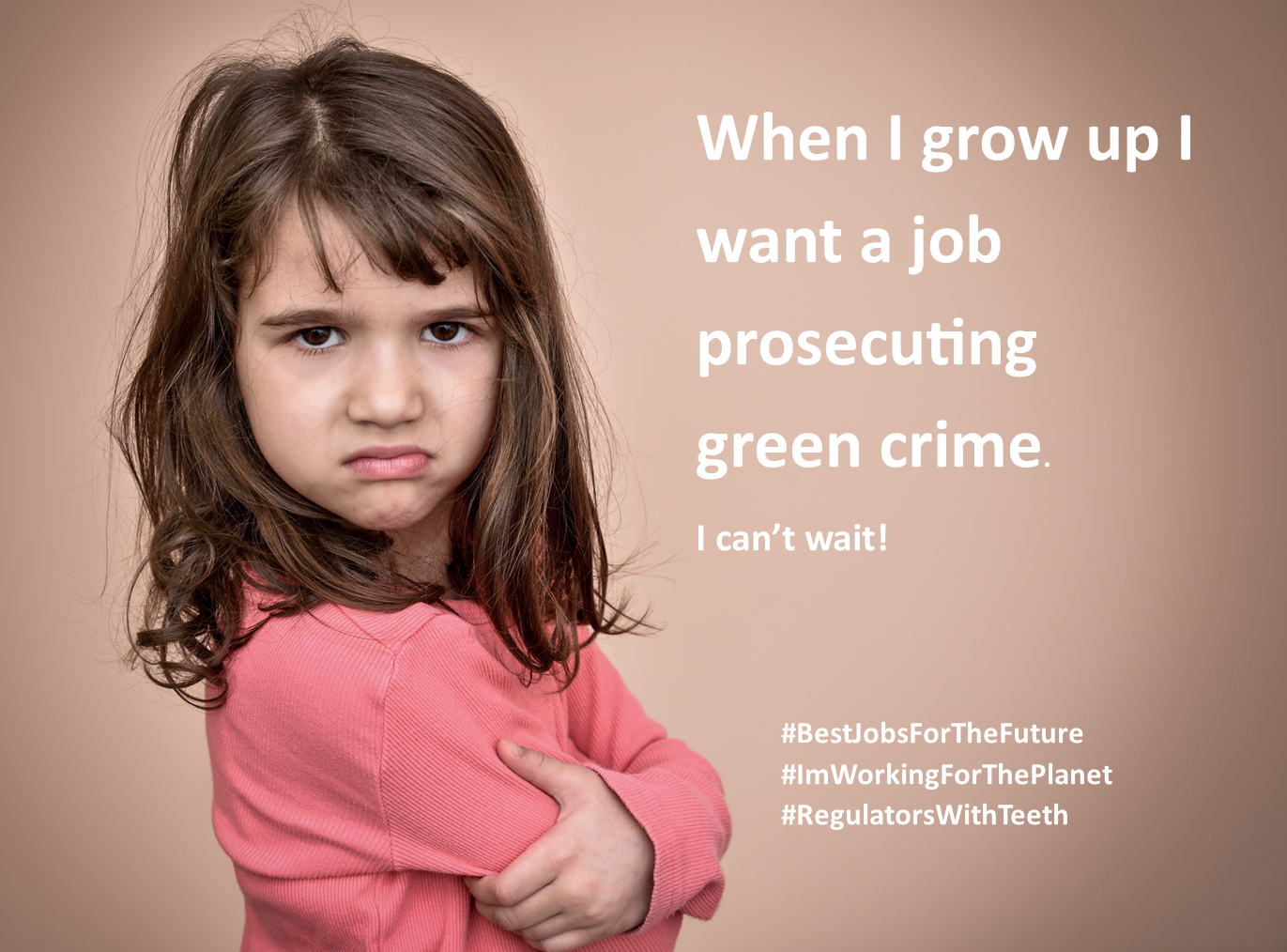 And finally, as many countries around the world are thinking about how they overcome the unemployment levels created by the pandemic, here’s a thought. We need a huge number of monitors and regulators. They need to be ‘boots on the ground’ and not be flying a desk in capital cities; and they need to have teeth.

Future generations are already realising they are being educated for a world that will not exist in its current form. It will have disappeared because of the instability of the planet.

They will want to #WorkForThePlanet but they will refuse to do it in its current form, with limited resources and both hands tied behind their backs by neoliberal ideology.