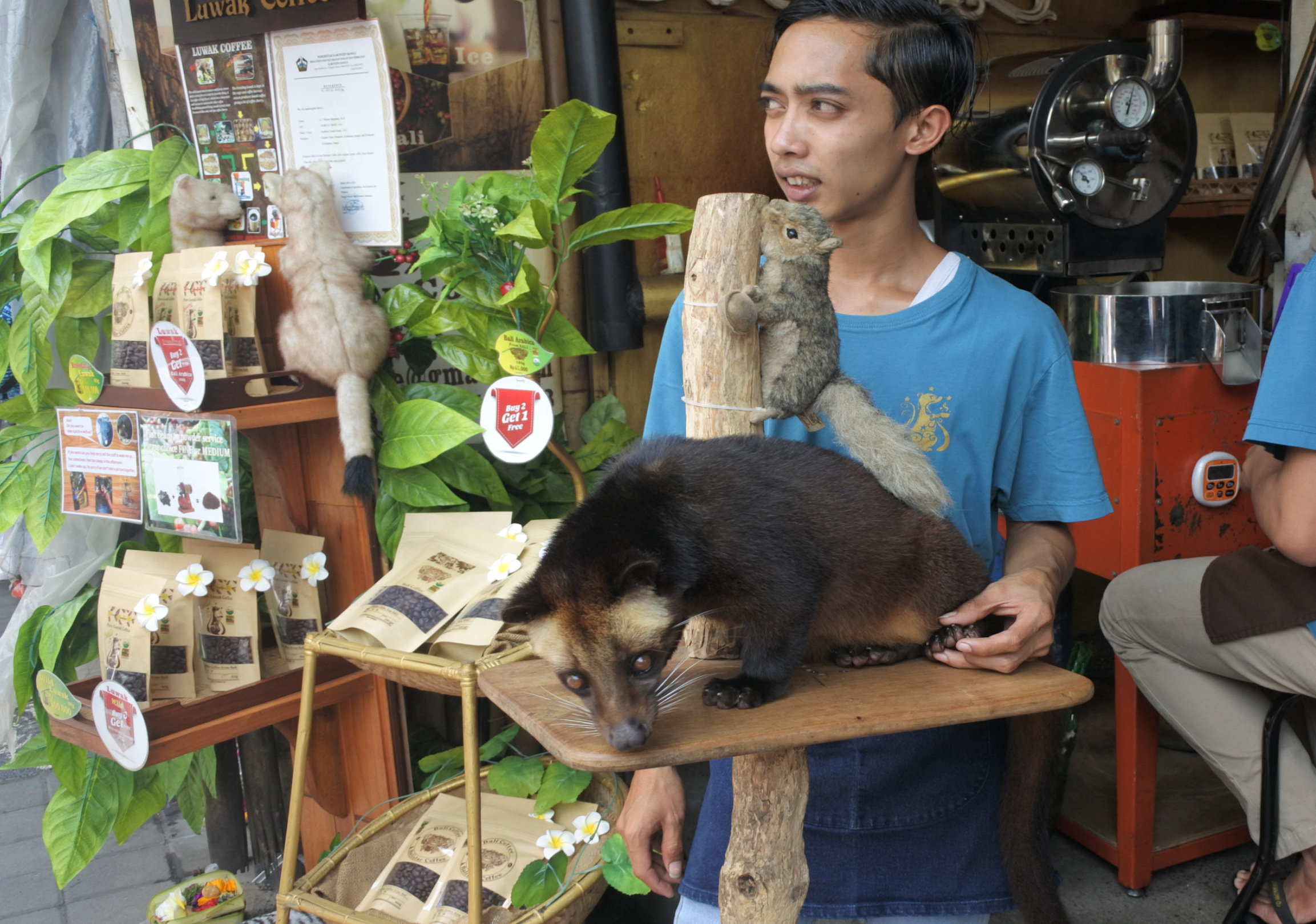 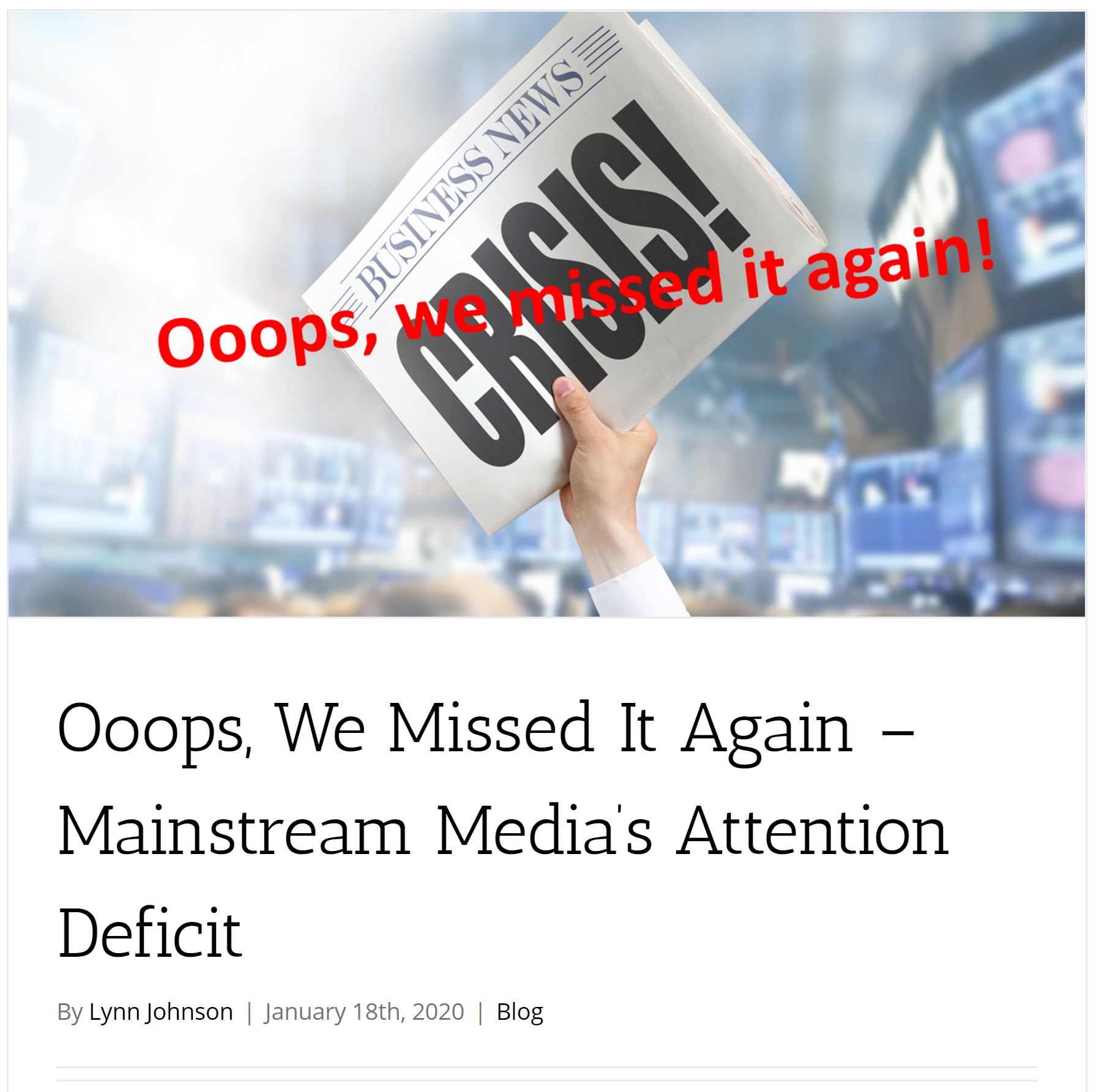 On the 18th January, Nature Needs More published a blog regarding Mainstream Media (MSM)’s attention deficit, stating over the past 12 months we had tried to interest MSM in the story that the flaws in the regulation of the legal trade in endangered species are enabling the illicit trade to thrive. Several angles have been tried, when contacting investigative, environmental and business journalists through to editors and editors-in-chiefs.

The blog went on to ask, should we really be shocked that MSM’s investigative and business journalists don’t see the scale of this story? Let’s face it, they have missed so many important stories in the recent past, from Enron to the global financial system and bankruptcy of the companies including Bear Stearns and Lehman Brothers; the list of examples went on. I finished by asking the question: Do we have to wait until we have full blown scandal (or a crisis that has gone past the tipping point) until it is a story, even though there may have been years or decades of evidence, but MSM has remained silent  – it would appear so!

What I didn’t know was that a story was just entering the news cycle that would become THAT crisis.

On the 6th January, New York Times China correspondents, based in Beijing, wrote a story about China Graplin with a Mystery Illness.

The scale of the crisis begins to emerge by the 21st January, and on 23rd January The Guardian provides the timeline:

31st December: World Health Organization (WHO) is alerted by the Chinese authorities of a string of pneumonia-like cases in Wuhan. The source of the outbreak has been identified as a wet market.

9th January: The WHO says the outbreak in Wuhan was caused by a previously unknown type of coronavirus.

11th January: Chinese health authorities report the first fatality in Wuhan. They revise downwards the number of sick people to 41.

15th January: China’s health commission says it cannot confirm human-to-human transmission of the virus but the possibility “cannot be excluded”. The next day a first case of the virus is confirmed in Japan in someone who had stayed in Wuhan in early January.

23rd January: Chinese authorities state 17 people have died and more than 500 have been infected, air and rail departures from Wuhan are suspended.

And then: 26th January: China temporarily bans wildlife trade in wake of outbreak.

The rapid spread of the coronavirus throws the legal trade in wild animals into sharp focus. Putting to one side the tragic death toll, the crippling global economic fallout lays squarely at the lax global and national regulation of the trade in endangered and exotic species. Why is the CITES regulator of a trade worth several hundred billion annually so impoverished to the point that it is effectively useless? The paper permit system it uses has not been updated since the 1970s and doesn’t integrate with customs across the globe. It collects data only once a year, and data are of such poor quality that, in effect, there has been no useful trade analytics from the 45 years that CITES has been in place.

The international community should be waking up to vital and compelling evidence of the need for the urgent modernisation of the system monitoring the global legal trade in endangered flora and fauna. The conservation world’s focus on the illegal trade, ignoring the limitations of the sustainable use model has led to the avoidance of the question of the trade regulation and a monitoring system not being fit-for-purpose.

When set against the global financial damage, a first step of spending US$30 million on an electronic permit system, for CITES to globally track the wildlife (and endangered species more broadly) trade, is just pocket change. CITES has an annual core budget of just US$6.2 million to monitor a legal global trade worth US$320 billion annually. In a world where big data rules and trade analytics are crucial to monitoring, forecasting and risk management, no steps have been taken to digitise the trade in endangered species.

China has been criticised for not modernising the management, regulation and monitoring of the legal trade of exotic and endangered animals from its 22,000 captive breeding facilities. While trade has been suspended until new laws have been enacted, there is no commitment to permanently shut down the trade. Why would there be, since these same breeding facilities were established with full government support and funding to drive up economic growth in poor farming communities. And this isn’t only happening in China; in 2019 South Africa reclassified 33 wild species (from lions and cheetahs to giraffes and rhinos) as farm animals because of the country’s desire to expand its commercial breeding industry.

These examples highlight that permanently closing China’s legal captive breeding facilities would totally contradict the neo-liberal world’s addiction to the ‘sustainable use’ paradigm, but where the sustainable part is never monitored or enforced. 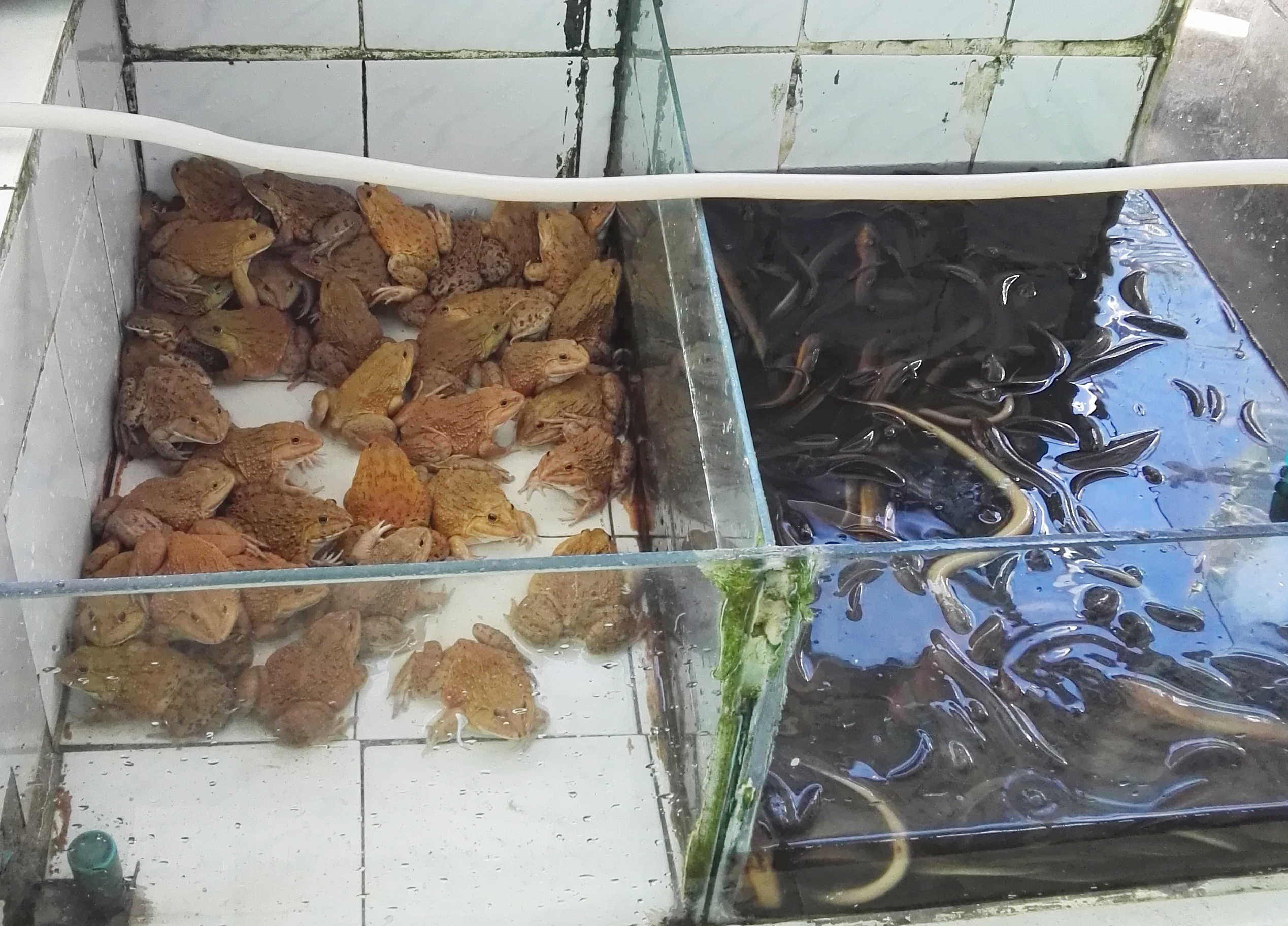 In summary, now that the MSM has a new crisis to immerse itself in and while there has been much criticism of China for its lax domestic trade regulation and monitoring, I have yet to see editorial or opinion pieces about the need for modernisation of the CITES global regulator being a decade overdue.

I acknowledge that CITES, which came in to enforcement in 1975, is based on the presumption of national sovereignty over national resources. This national sovereignty limitation was possibly understood by the Convention on Biological Diversity (CBD) which was launched at the Earth Summit in Rio in 1992 and entered into force in 1993. The CBD takes more of a global common’s management approach to biodiversity, but it lacks any enforcement provisions, so it has been ineffective in protecting biodiversity.

And the discussion of the CBD is pertinent as the first review of the draft of the ‘post 2020 global biodiversity framework’ has just happened in Rome (the venue being moved from China because of Coronavirus COVID – 19). The lack of enforcement provisions and concrete measures in the current draft document is another perfect example of why Nature Needs More, in conjunction with our collaborative partner For the Love of Wildlife, is calling for pragmatic action, the modernisation of CITES from a 1970s paper based system to a modern, digital, transparent management system. This can be rolled out globally by 2022 for just US$30 million.

But we can’t get any mainstream media attention on this and we haven’t been able to for over 12 months. In recent days there have been brief mentions of the outcomes of the post 2020 global biodiversity framework meeting in Rome. But the fact that the outdated global system used to regulate the legal wildlife trade is part-responsible for the COVID-19 outbreak is ignored. It all just feels like fiddling while Rome burns. 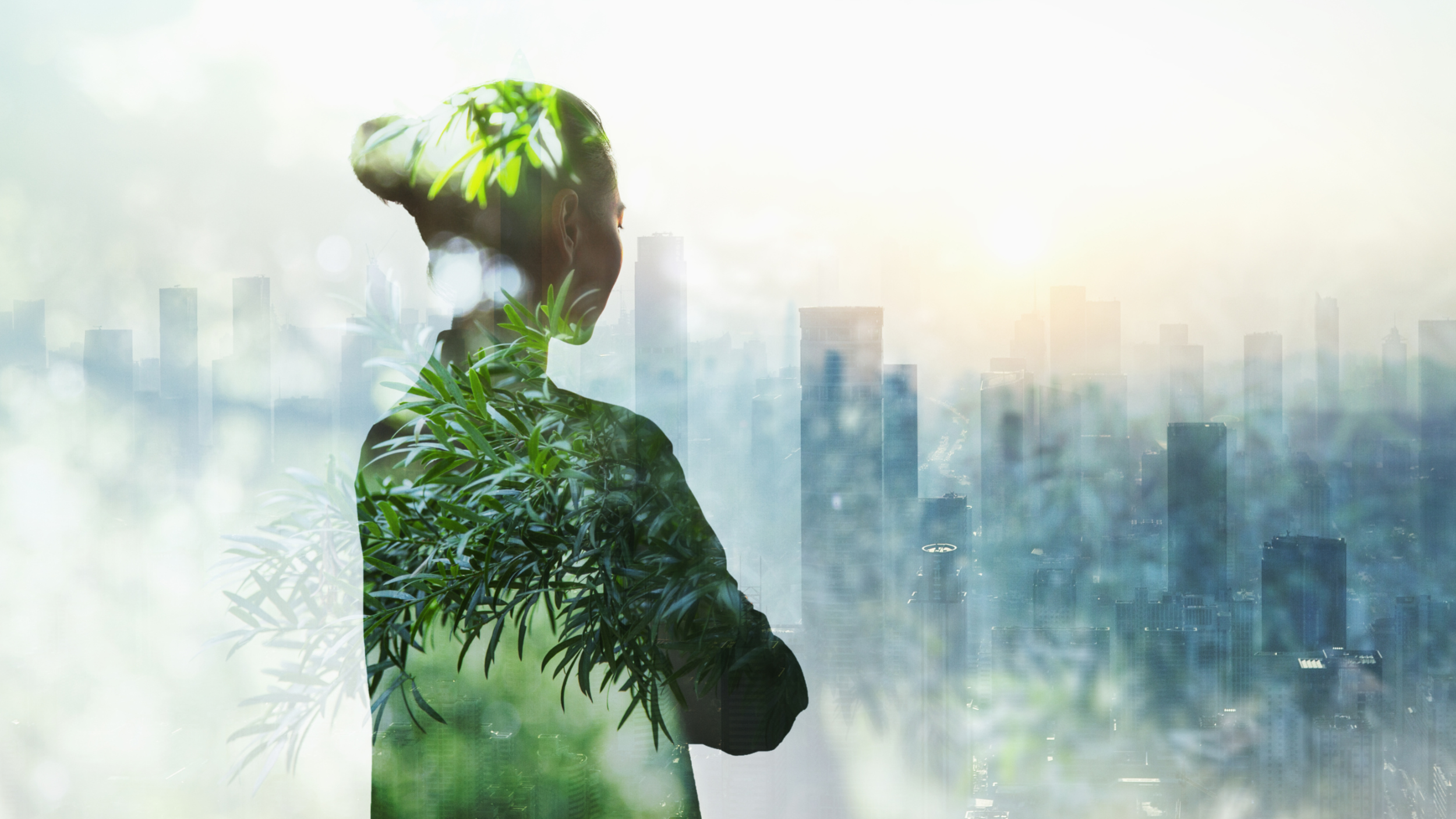 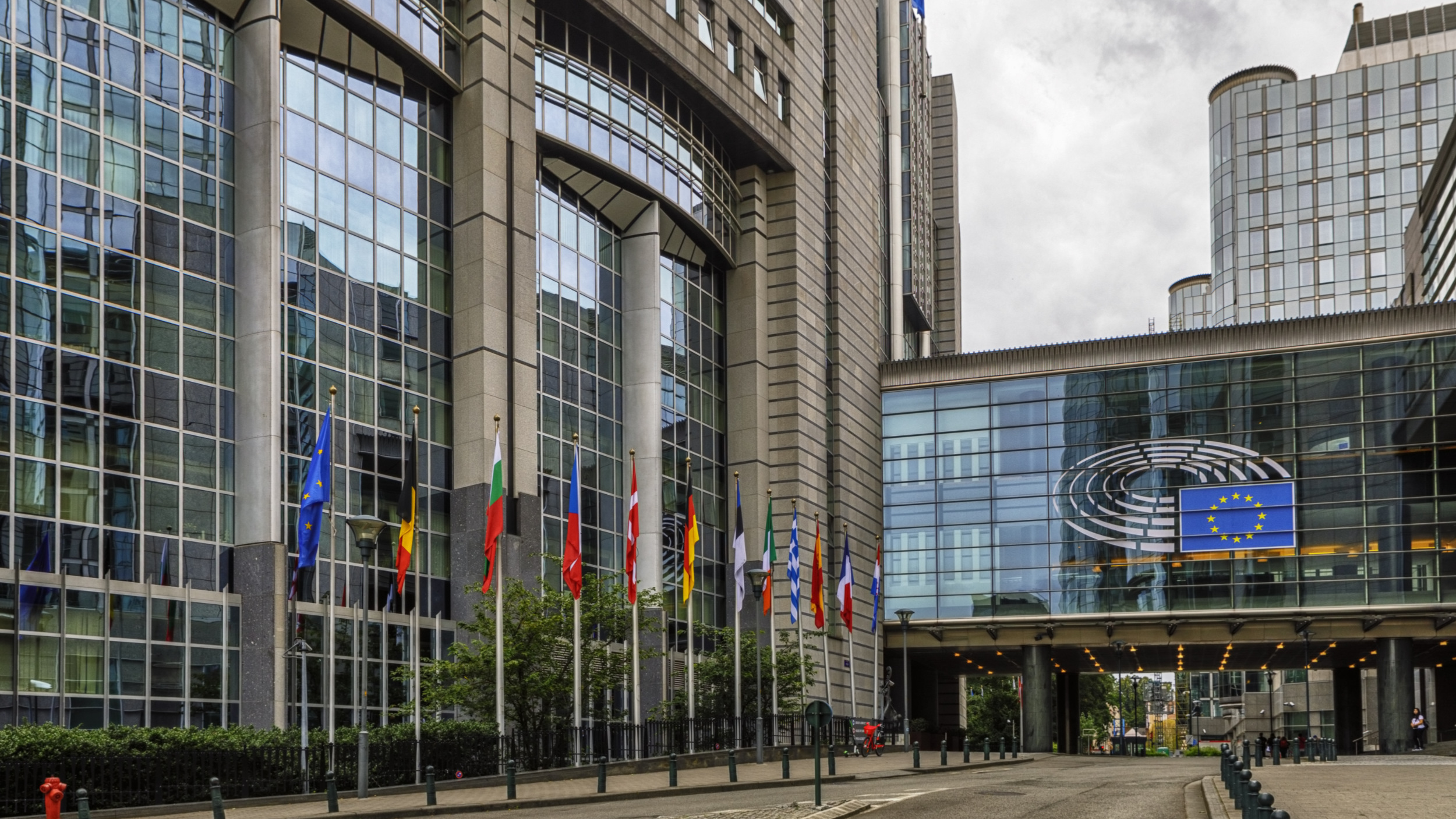 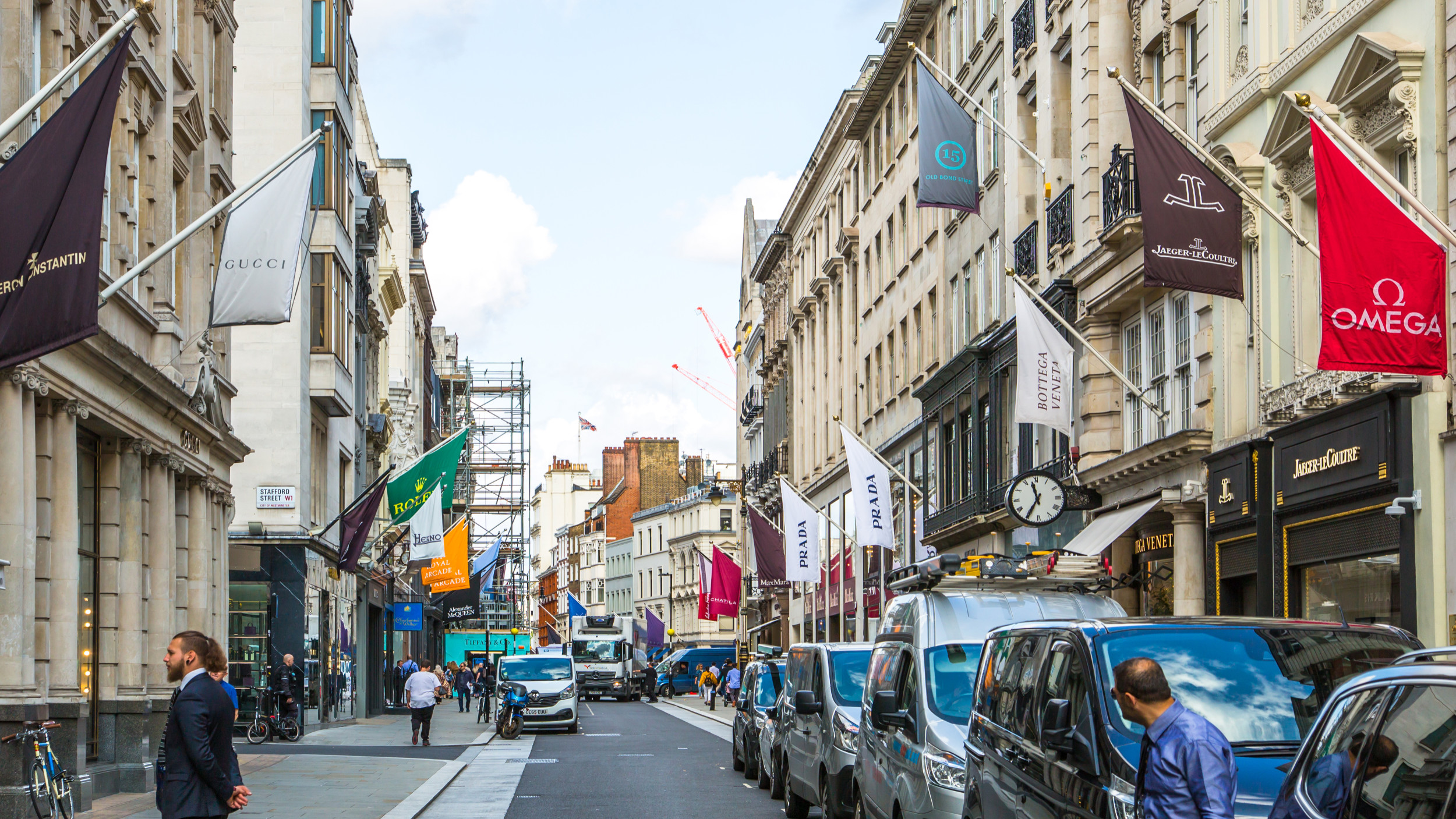